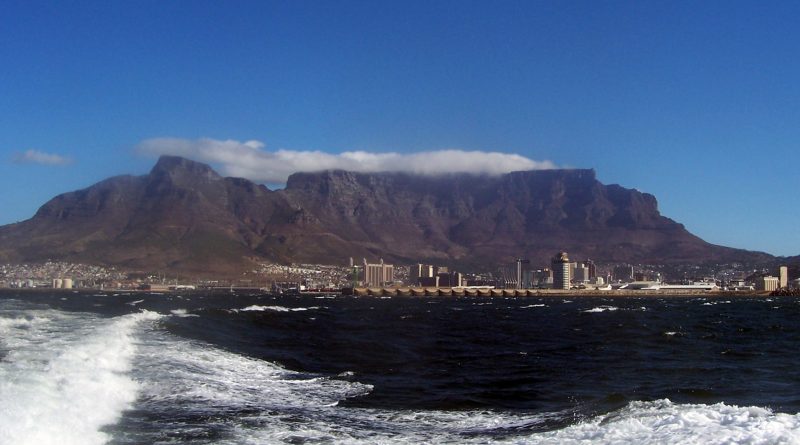 As of November 28, Bulgarian citizens and those with permanent or long-term residence in Bulgaria who return from seven southern African countries must go into mandatory 10-day quarantine, according to an order issued by caretaker Health Minister Stoicho Katsarov.

On entering Bulgaria, citizens and permanent residents arriving from those seven countries are subject to mandatory antigen testing.

They will have to e-mail the relevant regional health inspectorate a document with the result of a PCR test done on the 10th to 12th day since entry into the country, irrespective of the result, according to Katsarov’s order.

The order was issued following reports of the Covid-19 variant Omicron, first sequenced in South Africa and cases of which have been identified in several countries.

In a statement on November 27, Bulgaria’s Ministry of Foreign Affairs recommended that Bulgarian citizens avoid travelling to the southern African region.

The Foreign Ministry said that according to Bulgaria’s embassy in Pretoria, because of the discovery of the Omicron variant, many airlines flying to and from South Africa and countries in the region such as Botswana, Eswatini, Zimbabwe and Lesotho had announced that they were suspending flights.

“The Ministry of Foreign Affairs recommends that Bulgarian citizens refrain from travelling to the countries of the southern African region until the situation is clarified and flights are resumed,” the statement said.

From December 1, citizens and permanent residents arriving from a country classified as a red zone who do not present a valid EU Digital Covid Certificate of vaccination, illness, PCR test or similar document must go into 10-day quarantine. This 10-day quarantine cannot be revoked.

People arriving from a country classified as a green or orange zone who do not present one of the documents specified in the order must also go into 10-day quarantine. The quarantine may be lifted if the person undergoes a PCR or antigen test, but not earlier than 72 hours after arrival in the country.

In the event of a negative result of test, the quarantine shall be considered terminated from the day following the registration of the result in the National Information System for Combating Covid-19, Katsarov’s order said. 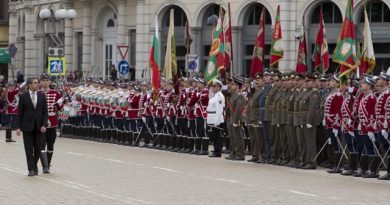