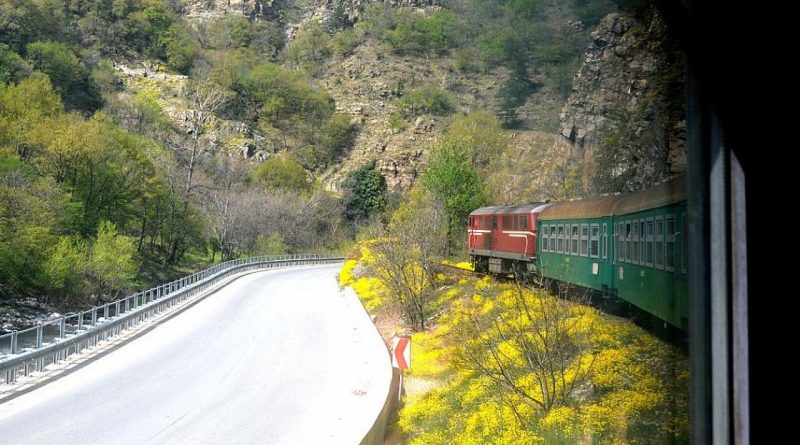 To mark the 95th anniversary of the line, Bulgarian railways BDZ and the narrow-gauge railway fan NGO have organised an excursion on August 1 on the route from Septemvri station to the highest-altitude railway station on the Balkan Peninsula, Avramovo.

In a nod to the fact that such trains used to be mixed passenger and goods trains, this too will have a mixed composition.

The train will include a bistro coach, BDZ said.

The train will depart from Septemvri at 10.45am.

It will stop at Tsepina station, for passengers to visit the narrow-gauge railway museum. The train will then go on to Velingrad, Tsvetino station and Sveta Petka, where in the past steam locomotives would take on water.

The train will remain at Avramovo railway station for 90 minutes, for passengers to go for a walk or picnic.

On the return journey, the train will stop at the Stoyan Mitov station, opened in honour of the centenary of the law that provided for the construction of the narrow-gauge railway, and at Velingrad South station. The train will arrive at Septemvri at 6.35pm.

Return tickets cost 45 leva for one passenger with a reserved seat. Children up to the age of seven travel free, with documentary proof of age required when buying tickets. BDZ issued a reminder that children under the age of 10 must be accompanied by an adult.

Tickets can be bought at the ticket offices at Sofia, Plovdiv, Septemvri, Pazardzhik and Velingrad railway stations. 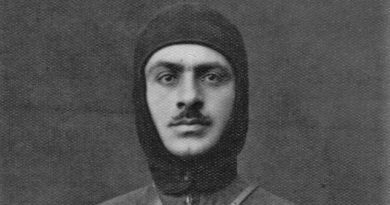