A total of 95 people died in accidents on Bulgaria’s roads from January to the end of April, according to provisional figures posted on May 1 by the Interior Ministry.

The road death toll is nine lower than at the same time in 2020.

April 2020 had been the second consecutive month in which the road death toll was lower than at the same time in 2019. In March 2020, Bulgaria imposed intercity travel restrictions, which remained in effect until early May and were seen at the time as a contributing factor to a reduced road death toll.

However, the trend of a reduced road death toll has continued in the first four months of 2021, long after the end of the weeks of intercity travel restrictions.

April 30 2021 was the start of a succession of public holidays making an effective 10-day holiday period.

The day, which saw heavy traffic on motorways as people left Sofia for various destinations, saw 20 serious road accidents, which left three people dead and 23 seriously injured, according to the Interior Ministry.

Since the start of 2021, there have been 1437 accidents on Bulgaria’s roads. Apart from the dead, 1791 people have been seriously injured.

In the first four months of 2020, there were 1744 accidents on Bulgaria’s roads, in which 1403 people were seriously injured, according to Interior Ministry figures reported by The Sofia Globe on May 1 2020. 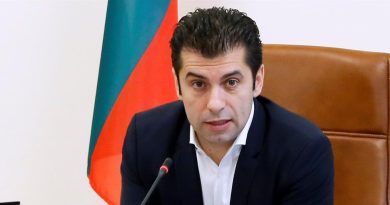 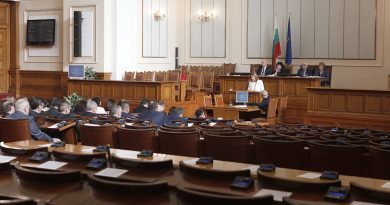