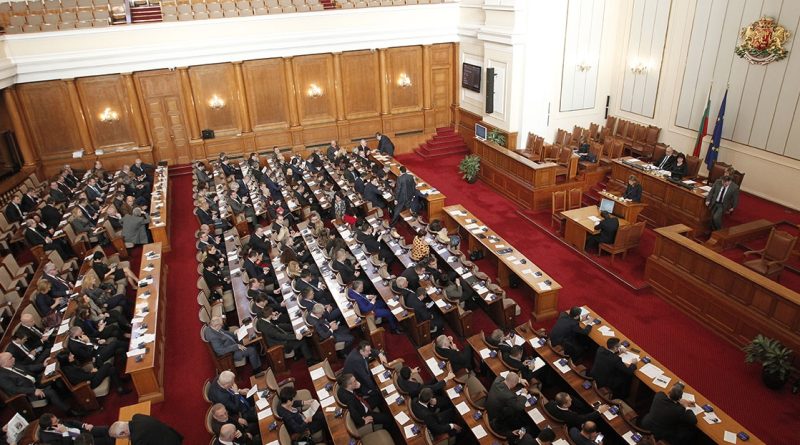 Bulgaria’s National Assembly passed a motion on April 22 that would prevent the government of outgoing Prime Minister Boiko Borissov from taking certain decisions.

Separate proposals tabled by the Bulgarian Socialist Party and the coalition around former ombudsman Maya Manolova were merged into one motion that passed with 151 MPs in favour.

The decision will only apply to Borissov’s government, which had its resignation accepted by Parliament last week, but remains in office in acting capacity for the duration of the constitutional procedure to form a new Cabinet following the April 4 parliamentary elections.

MPs from Borissov’s party GERB did not take part in the vote, describing the proposals as unconstitutional, arguing that the legislative branch of government was curtailing the powers of the executive branch.

GERB parliamentary group leader Dessislava Atanassova said that the party would file a formal complaint with the Constitutional Court, asking the court to rule whether Parliament exceeded its authority and to overturn the decision.

The National Assembly also voted to cancel its 10-day Easter holidays recess, which was set to start on April 30. The motion passed with 165 votes in favour, three opposed and three abstaining. 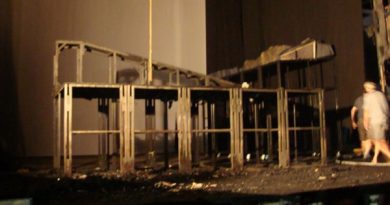 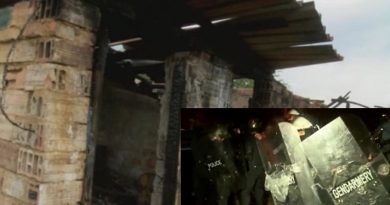