Bulgaria’s Finance Ministry has recorded a consolidated Budget surplus of 409.7 million leva in the first month of the year, or 0.3 per cent of this year’s estimated gross domestic product, narrowly exceeding the ministry’s forecast of 405 million leva issued last month.

The state Budget had a surplus of 483.1 million leva and the EU funds deficit was 73.4 million leva. Bulgaria’s contribution to the EU budget for the first month of 2021 was 165.5 million leva.

Budget spending was 3.3 billion leva in January, up from 2.9 billion leva in the same period of 2020. The increase was mainly due to spending on social and economic measures meant to overcome the negative effects of Covid-19, higher pensions and staff costs, the ministry said.

Bulgarian school teenagers above European average for smoking, drinking and marijuana use 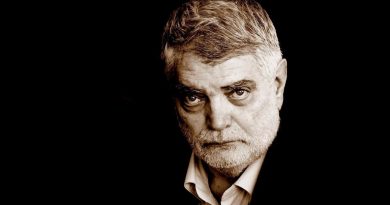 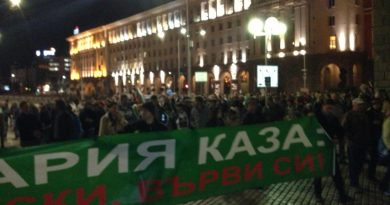