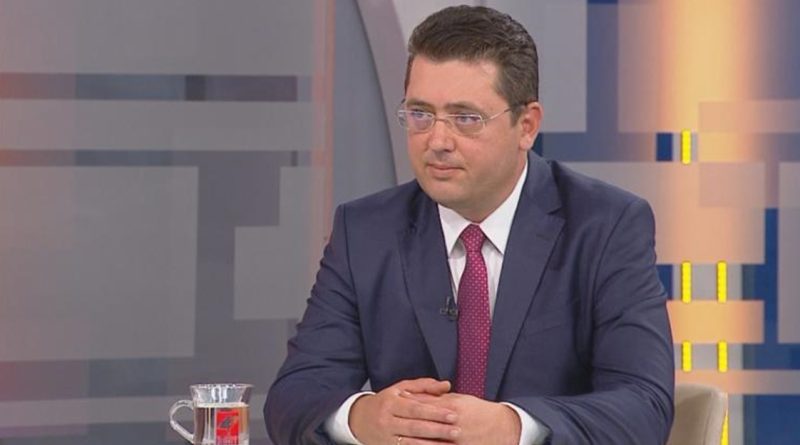 The case in question alleged trading in influence, with two persons charged as part of the investigation, the prosecutor’s office said, without giving any names.

At a media briefing by the specialised prosecutor’s office on February 2, a spokesperson declined to confirm or deny that the investigation in question was the one involving Plamen Uzunov, currently President Roumen Radev’s secretary for anti-corruption, Bulgarian National Radio reported.

OLAF’s investigation, the results of which were announced on February 1, found that the Bulgarian Ministry of the Interior breached the terms of a grant agreement by using European Union money to buy SUVs from older stocks instead of new all-terrain police cars.

OLAF has recommended the recovery of nearly six million euro in European funds and that criminal proceedings could be considered against officials of the Interior Ministry. The episode took place at the time that Uzunov was Interior Minister in the caretaker government appointed by Radev, which was in office from January to May 2017.

Uzunov was arrested in July 2020 on the unrelated charge in connection with alleged trading in influence and has denied wrongdoing. Radev’s office issued its own denial on February 1, saying that the Interior Ministry signed the contract, which was the subject of OLAF’s investigation, after Uzunov left office. 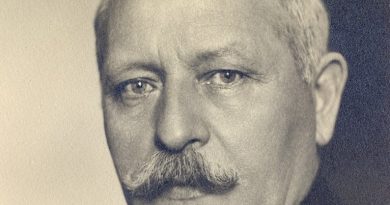