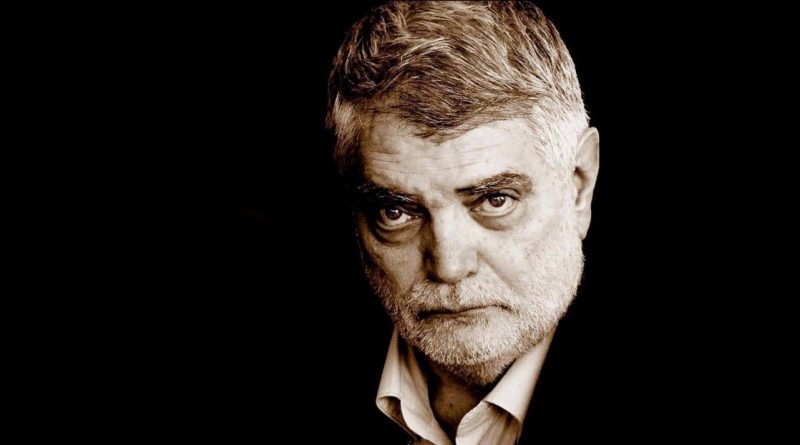 Dr Emil Kalo, former president of the Organization of the Jews in Bulgaria “Shalom” and a senior member of the Alternative for Bulgarian Revival political party, has died at the age of 70.

Kalo was the second president of Shalom, holding office for two terms between 1998 and 2007.

In 2013, he was elected vice-president of the World Jewish Congress. From 2008, he served on the board of global education network World ORT.

Author of several books, he was a member of the Union of Bulgarian Writers.

He was a founding member of the ABC party (the party used the first three letters of the Bulgarian alphabet, АБВ, as the basis for its name), initiated by then-president Georgi Purvanov in 2010 as a civic movement. The movement became a party officially in 2014 and Kalo the head of its Sofia branch in 2017. He was a member of the party’s executive bureau.

In a message on Facebook on January 5, Shalom expressed its sincere condolences on his death to Kalo’s family and loved ones.

The embassy of Israel in Sofia said that it had learnt with deep sadness about Kalo’s death, describing him as a highly respected public figure, writer, a person who had made a valuable contribution to the life of the Bulgarian Jewish community, a faithful partner of the embassy and a great friend of Israel.

In a Facebook post, World ORT said: “Dr Kalo was a leading figure at ORT Bulgaria, serving as chair of the organization since 2007.

“He also served two terms as a World ORT Board of Trustees member, from 2008 to 2016, and was Chair of the World ORT Audit and Risk committee from 2016 until 2020. We will greatly miss Emil’s good humor and personality – and above all his love for ORT and particularly the students, in Bulgaria and beyond, whom he did so much to support.”

The Alternative for Bulgarian Revival party said that Kalo was a philosopher, a public figure, the “quill pen of the ABC” and a friend.

“Emil Kalo’s presence in our lives has been remarkable, and his absence will always weigh on us,” the party said.

The service for Kalo will be on January 10 at 1.30pm in the Jewish section of Sofia Central Cemetery.