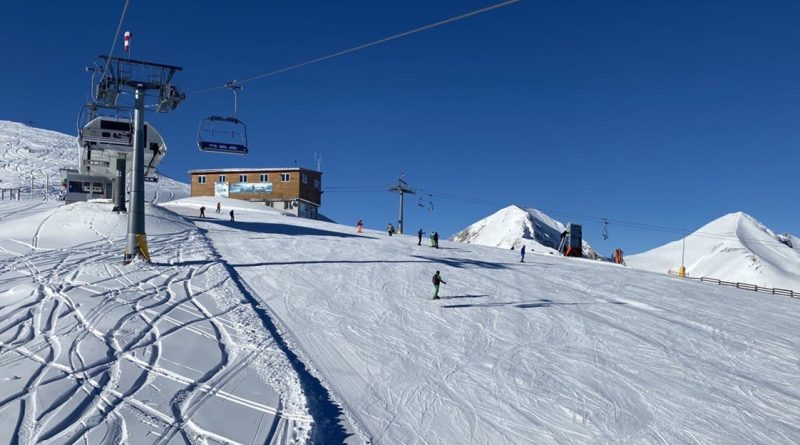 The Bulgarian mountain resort of Bansko opened its 2020/21 ski season on December 17, with fine conditions but few people as the Covid-19 crisis continues to bite Bulgaria’s recreation industry.

The opening coincided with a government announcement that stricter measures to contain the spread of Covid-19 were being extended to the end of January, leaving restaurants closed but allowing eating places at hotels to be open, solely to serve guests and then subject to capacity rules and a 10pm mandatory closing time.

Bulgarian National Radio said that in the upper reaches of the Pirin mountains, snow cover was more than one metre. Snow cannons have been operating continuously for days.

Bansko mayor Ivan Kadev told BNR that arrangements had been made for one-way corridors for the movement of skiers, with appropriate distancing, while the number of tourists using the cable car had been reduced and cabins were disinfected three times a day.

Local ski schools will not open for the time being, the report said.

Of the other two major ski resorts in Bulgaria, Pamporovo will open on December 19 while Borovets has not yet announced a season opening date. 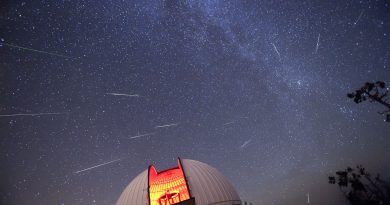