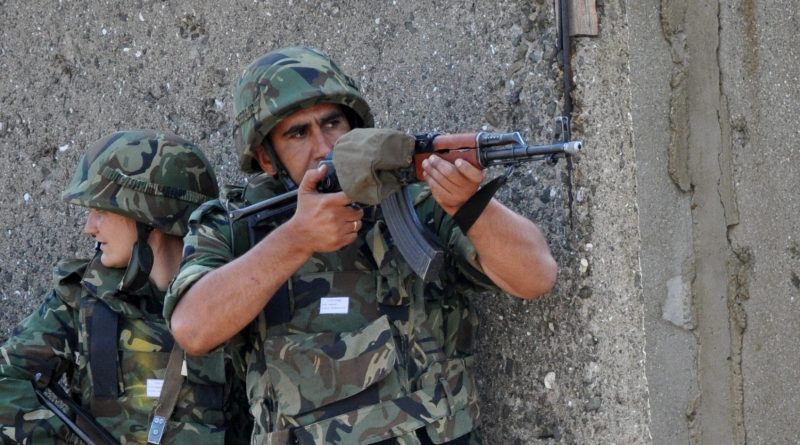 Bulgaria’s National Assembly approved on December 16 the second and final reading of amendments to the Armed Forces Reserve Act that will make it possible for citizens up to the age of 40 to volunteer for six months’ military service.

“Increasing the number of Bulgarian citizens with military training will improve the ability to replenish the armed forces,” the ministry said.

The amendments make it possible for employers to grant unpaid leave to employees to enable them to undergo military service.

Before the legislation on voluntary military service, Bulgaria’s Defence Ministry launched its “Be A Soldier” campaign in 2019, involving a recruiting drive in which military personnel visit various parts of the country to encourage young people to consider a career in the armed forces.

Bulgaria, a Nato member since 2004, has been facing the issue of a shortfall in military personnel. It abolished conscription as of 2007. 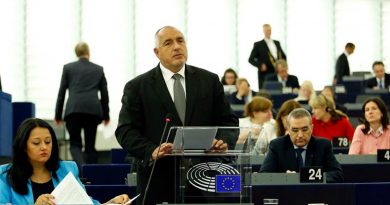