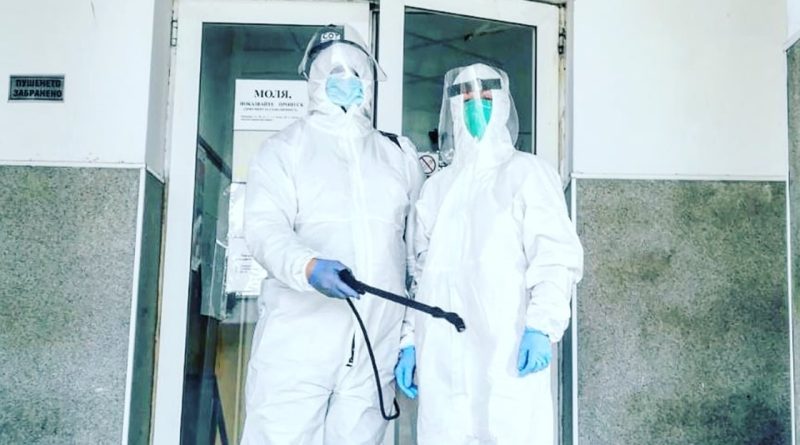 A total of 151 people in Bulgaria who had tested positive for Covid-19 died in the past 24 hours, bringing the country’s death toll linked to the disease to 3680, according to the national information system’s daily report on November 28.

There are 6647 patients in hospital, eight fewer than the previous day. A total of 436 are in intensive care, six more than the day before.

One hundred and ninety-nine medical personnel in Bulgaria tested positive in the past 24 hours, bringing the total to date to 5695.

Bulgaria’s national information system said that 1865 people had recovered from the virus in the past 24 hours, bringing the total to date to 46 740.

Of 9179 PCR tests done in Bulgaria in the past 24 hours, 3327 proved positive – the equivalent of 36.2 per cent, a percentage lower than in the past several days.