Thirty-three people in Bulgaria who had tested positive for Covid-19 died in the past 24 hours, bringing the country’s death toll linked to the disease to 1665, the national information system’s daily report on November 9 said.

As is customary for a Sunday, the number of PCR tests performed in Bulgaria on November was considerably lower than on other days of the week. In all, 2151 PCR tests were done, of which 675 proved positive.

There are 3822 patients in hospital, an increase of 107 compared with the figure in the previous day’s report. A total of 272 are in intensive care, one more than the day before.

Twenty-four medical personnel tested positive in the past day, bringing the total to 3005.

Of the newly-confirmed cases, most are in the city of Sofia, 332. 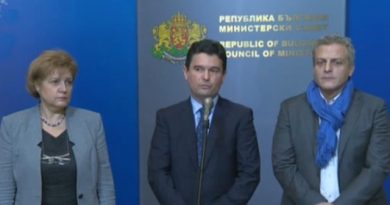 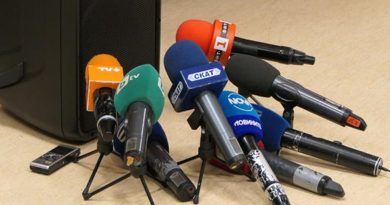 Reporters Without Borders: ‘Journalism is now dangerous in Bulgaria’ 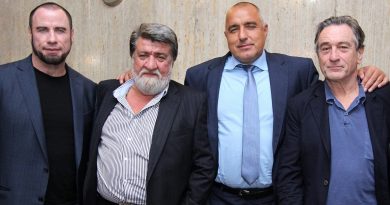