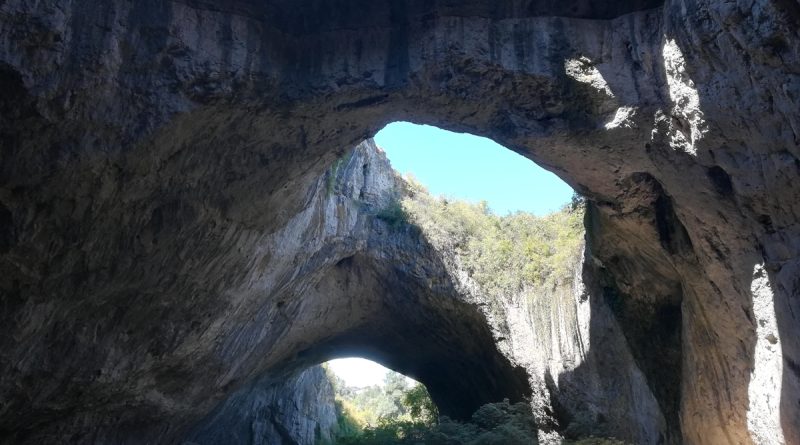 It took a wretched combination of the communist mindset and the military mind to look on Bulgaria’s Devetashka Cave, the magnificence of which includes a cave antechamber that is the largest in Europe, and to build fuel storage tanks inside it.

But that is just what happened in the 1950s, when the communist regime was in its first decade in power. Not only were six fuel storage tanks constructed in the cave, but a railway was built towards the cave entrance. 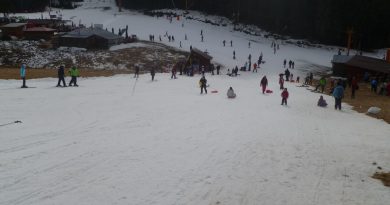 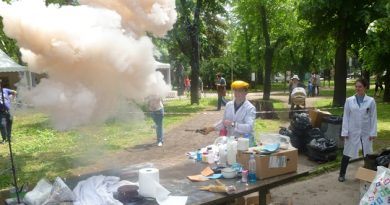