The number of active cases of Covid-19 in Bulgaria has decreased by 43 in the past day to a total of 4689, according to data posted on July 28 by the national information system.

The death toll has risen by seven to a total of 347.

In the past day, a total of 230 people have recovered from the virus, bringing the total to 5585.

The number of patients in hospital has risen by four to a total of 686. Thirty-nine are intensive care, four more than as at the previous daily update by the national information centre.

The number of medical personnel who have tested positive has risen by seven to a total of 618.

There are 10 401 people in Bulgaria in quarantine in connection with the coronavirus situation, according to the national information system. 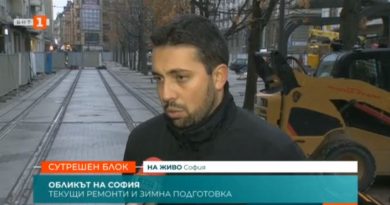