Bulgaria’s Constitutional Court said on July 23 that it has ruled on two cases concerning a challenge brought by President Roumen Radev against amendments to the Health Act, as well as a question by the Cabinet regarding potential investigations of the Prosecutor-General.

The ruling on the Health Act amendments was issued in nearly-record time, with Radev’s challenge tabled in mid-May. The President argued that several provisions about the epidemic state of emergency were unconstitutional.

The court said that it dismissed the challenge, but gave no further details. It is the practice of the court to announce rulings on the day they are made, but publish the legal reasoning for the decision with a delay of several days.

In this case too, the court said that it would publish its full legal reasoning at a later date. 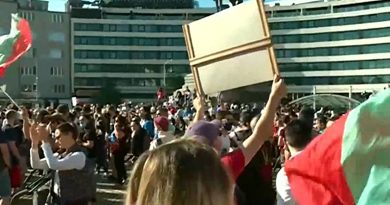