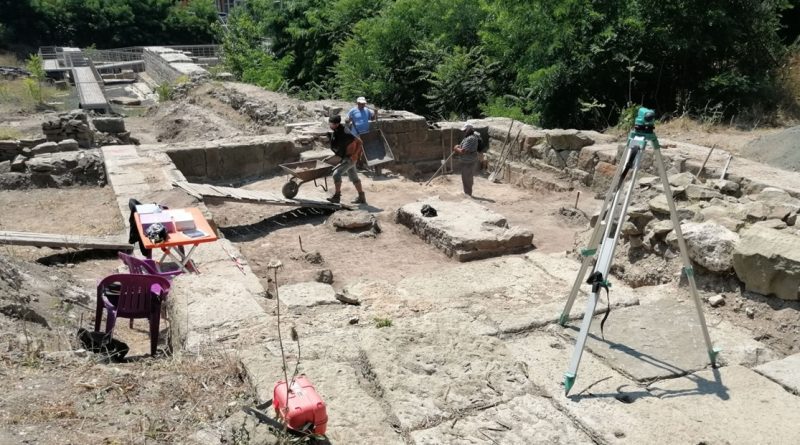 Since the beginning of excavations in summer 2020 at the Aquae Calidae site near Bourgas on the southern Bulgarian Black Sea coast, more than 40 ancient coins, most from the fourth century CE, have been found.

This was announced by the head of the archaeological dig, Associate Professor Dimcho Momchilov.

During the current archaeological season, excavations are being carried out in the north-eastern sector of the complex.

“The idea is, if possible, to complete the northeastern apoditerium (vestibule) of the ancient, early Byzantine and medieval bath this year,” Momchilov said.

This will be followed by partial conservation and restoration.

Among the interesting new finds from the current archaeological season is a monumental step that bore a roof structure.

Apart from the coins, other items from the fourth century CE had been found.

“Our desire is to explore the shaft we found east of the building. It is from an early period and is very interesting. There are partially preserved water pipes and we will try to open it this year. It had a variety of materials, but only after when I open it, I can say how long it has been for sure. In any case, for me this shaft is connected with the early Roman bath, and the construction of the whole early Byzantine bath was in accordance with this shaft,” he said.

Excavations at the Aquae Calidae archeological complex are scheduled to continue until the end of July.

The Thracians turned the hot spring into a revered sanctuary of the Three Nymphs. The spa complex has an area of ​​six acres. In the north-south direction its length is 86 metres.

In the late Middle Ages, Aquae Calidae became known as Therma or Thermopolis.

By the sixth century, the settlement already had expanded baths and fortress wall.

In the 16th century, Ottoman ruler Sultan Suleiman the Magnificent built a contemporary Turkish bath at the site. 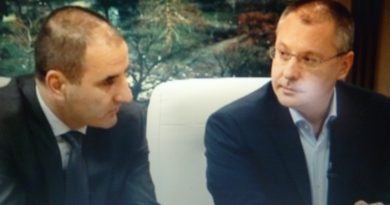 PM: Will not support sanctions against Russia unfavourable to Bulgaria