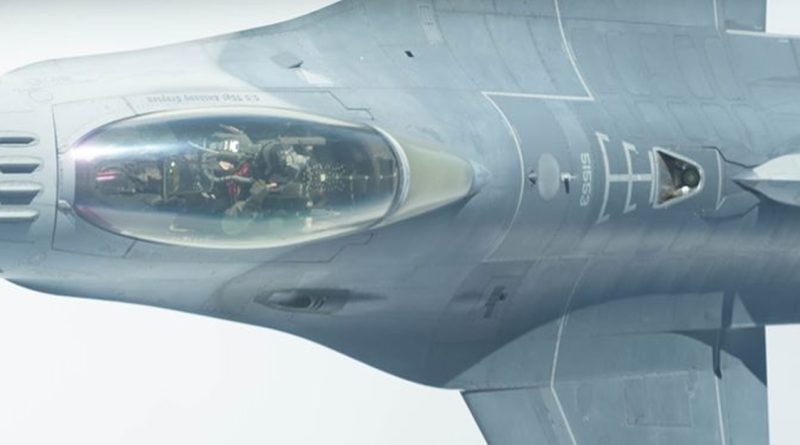 A group of four Bulgarian Air Force pilots, to be the first from the country to leave for the United States for training on the F-16 Block 70, were given a sendoff on June 5 by Defence Minister Krassimir Karakachanov, the ministry said.

Bulgarian Air Force commander Major-General Tsanko Stoykov said that the four officers were responsible and prepared to successfully undergo the training, which will be carried out a number of US military bases.

Initially, the group, who all speak English, will undergo nine-week training in specialised English at the Language Training Centre at Lackland Air Force Base in Bexar County, San Antonio, Texas.

Once the course is successfully completed, their basic training in flying the F-16 will begin. It will last about three years and four months, the Defence Ministry said.

The pilots will go through the full training programmes on the Beechcraft T-6 Texan II single-engine turboprop aircraft and the Northrop T-38 Talon two-seat, twinjet supersonic jet trainer. The training on these two aircraft will last about a year.

The main, and longest, stage of the training will be on the F-16. The pilots will also undergo Physio Hypoxia Training and on a centrifuge, which will ensure their physical fitness and endurance at high loads when training on an F-16 aircraft, the ministry said.

The Defence Ministry said that Petkov is Chief of Staff of a fighter aviation squadron at Graf Ignatievo Air Base. He graduated in 2007 from the Vassil Levski National Military University. In 2009, he completed training at Columbus Air Force Base, Mississippi, US, and in 2017, at the Air Force Command and Staff College at Maxwell Air Force Base, US.

Velinov is Deputy Commander of the Fourth Fighter Aviation Unit in the Fighter Aviation Squadron at Graf Ignatiev Air Base. He graduated in 2014 from the Vassil Levski National Military University and in 2017, he completed training at Columbus Air Force Base.

Georgiev is a senior pilot in the third fighter aviation unit of a fighter aviation squadron at Graf Ignatiev Air Base. He graduated in 2015 from the National Military University and has been serving in the Bulgarian armed forces since July 2015. 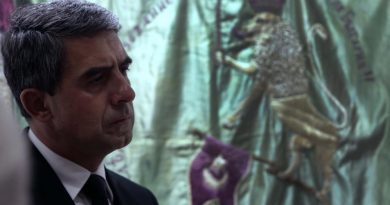 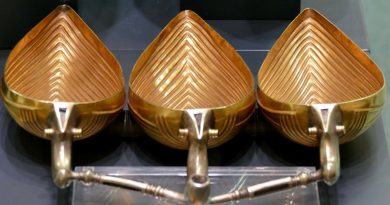 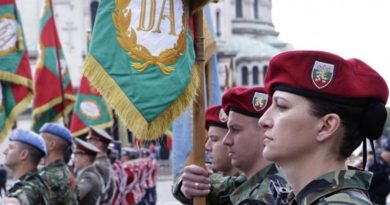