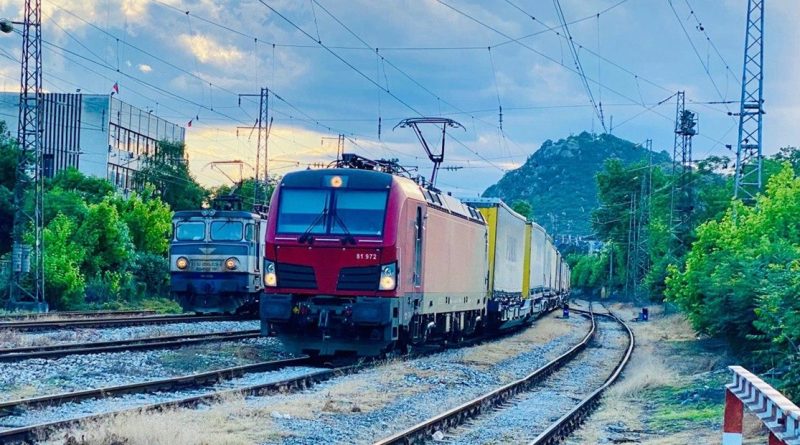 The number of confirmed cases of new coronavirus in Bulgaria has increased by 10 in the past 24 hours to a total of 2443, counting in those who have died and those who have recovered to date, the national operational headquarters said on May 26.

The 10 cases that tested positive were out of a total of 295 samples, the operational HQ said.

The death toll is 130, with no new deaths in the past two days.

A total of 880 people have recovered, an increase of 40 in the past two days.

The number of medical personnel who have tested positive is 253, with no new cases in the past 24 hours, the operational HQ said.

Sofia mayor Yordanka Fandukova said on May 26 that the number 63 and 66 buses to Vitosha mountain would resume service on June 1.

The buses would run at reduced intervals, Fandukova said. A report on the move was to be discussed by Sofia city council’s transport committee before being put to the vote by the council.

In all, beach umbrellas and sunbeds will be free of charge at just 17 of Bulgaria’s Black Sea coast beaches in summer 2020, according to a statement by Tourism Minister Nikolina Angelkova.

At Golden Sands (Zlatni Pyasutsi) prices will be from two leva, at Sunny Beach (Slunchev Bryag) from four leva, Albena one lev, Balchik 1.5 leva and at Sozopol, between three and five leva, a Tourism Ministry statement said.

Angelkova said that the law was that beach concession-holders must offer 50 per cent discounts on beach accessories, and the fine for failing to do so was 50 000 leva, rising to 100 000 leva for a second and further offences.

The mayors of Bulgaria’s four largest cities – Sofia, Plovdiv, Varna and Bourgas – have allowed kindergartens to re-open as of May 26.

In Sofia, most kindergartens and nurseries were re-opening as of Tuesday, Bulgarian National Radio said. Twenty-six per cent of the usual number of children were to attend kindergarten and 43 per cent would be at crèches, the report said.

In Plovdiv, all but one kindergarten were re-opening. The exception was a kindergarten in the Iztok region that was being renovated.

Passenger figures for Bulgarian state railways BDZ were down by 60 per cent for the past two months, Bulgarian National Television said on May 26.

It is not yet clear what the losses will be due to fewer tickets sold, the report said.

All BDZ trains are currently running to their normal timetables. It is still unclear whether there will be special offers in the summer to attract more tourists, BNT said. 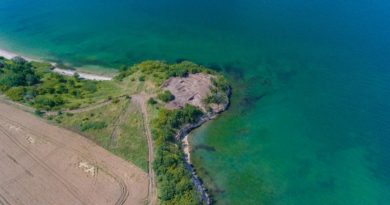