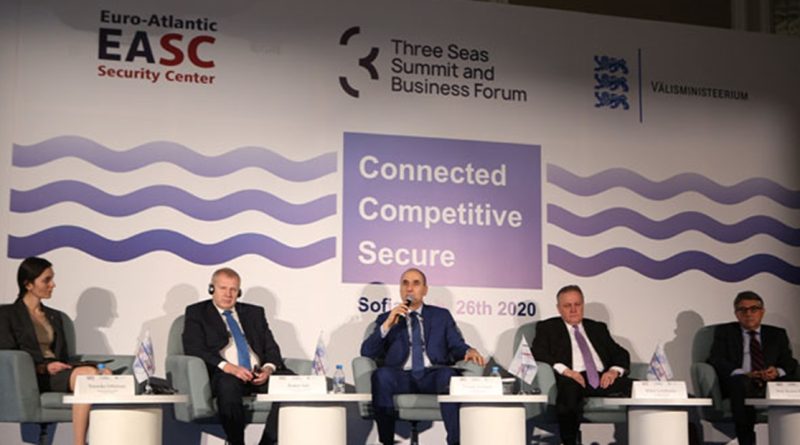 The Three Seas Initiative focuses on North-South connectivity in Central and Eastern Europe and this can be the key to fully developing the region as competitive, secure, and prosperous, as a reliable and effective partner for Nato and the EU, said Tsvetan Tsvetanov, President of the Euro-Atlantic Security Center (EASC) Management Board.

The EASC, in partnership with the Estonian Ministry of Foreign Affairs held a conference on the topic “The Three Seas Initiative: connectivity, competitiveness, and security.”

The Initiative is gradually gaining ever more clear parameters for its functioning, priorities, and cooperation mechanisms, and has the potential to create tangible benefits for its member states, among them Bulgaria, the EASC said in a media statement on the event.

Tsvetanov said that the initiative has the potential to seriously promote energy connectivity, diversification, and hence energy security of the Three Seas, to attract investors by creating transport connectivity and a secure return on investment – as it encompasses EU and Nato member states and unfolds with support by the US.

The Three Seas Initiative can also make a major contribution to addressing the challenges posed by the introduction of 5G technologies, with a view to maintaining communications security through common standards at the European level.

In a video address, Ian Brzezinski, Resident Senior Fellow at the Scowcroft Center for Strategies and Security with the Atlantic Council, said it was important for Bulgaria to invest in the Three Seas Initiative Fund in order to benefit from the added value, which the Initiative will generate in terms of investments, connectivity, and security.

Brzezinski recalled Secretary of State Pompeo’s announcement of a $1 billion contribution to projects within the Three Seas Initiative, emphasizing that it is unacceptable for the US to demonstrate more commitment to the development of the Three Seas region than member states of the Initiative, such as Bulgaria.

Rainer Saks, Secretary General of the Ministry of Foreign Affairs of Estonia, focused on the need to harness the potential of North-South connectivity by building modern transport, energy, and digital infrastructure.

He emphasised that the initiative should only be seen as an additional opportunity and not in competition to existing formats. The Initiative Fund, on the other hand, is an instrument for improving the competitiveness of the region. It is important for each country to contribute to it, because they will benefit from the dividends from the projects, regardless whether they receive funds for their own projects in proportion to the contributions they have made to the Fund.

Foreign Policy Advisor to the President of the Republic of Bulgaria Veronika Orbetsova said the conference is particularly useful because it has the potential to activate Bulgaria’s participation in the Initiative as a format that will contribute to the economic development of the region, including in line with the EU’s cohesion goals.

Milen Lyutskanov, Bulgarian Deputy Minister of Foreign Affairs, said that it would be beneficial for Bulgaria if the Initiative enhanced cooperation in the Black Sea region and its connectedness.

The initiative can be a good tool for overcoming the vulnerability of the EU’s periphery, which the Three Seas region to a large extent constitutes, which is important as pressure on the periphery often has an eroding effect on the core, said Professor Rumen Kanchev, a geopolitics and defence expert at the EASC. 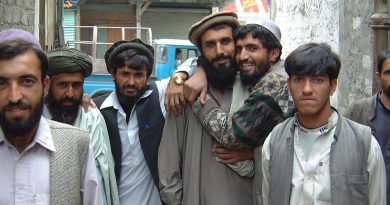 Covid-19 in Bulgaria: Roundup, April 10 – from bank loans to churches