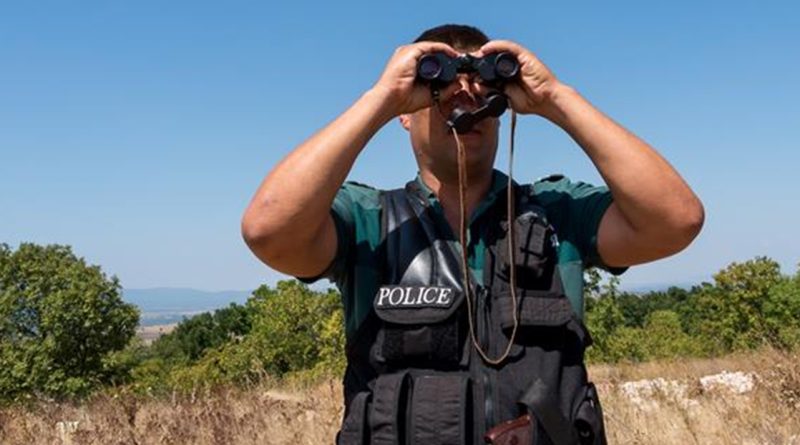 Bulgarian Prime Minister Boiko Borissov has ordered the military and gendarmerie to boost security at the country’s borders following reports that Turkey will not halt refugees from Syria from crossing its borders into Europe.

Naval vessels should step up patrols so that they can respond to increased refugee movements, he said.

Borissov told a special meeting of the Cabinet, held on February 28 to discuss his country’s actions against new coronavirus, that he would be speaking on the telephone with Turkish President Recep Tayyip Erdoğan.

Turkish media say hundreds of refugees have travelled through northwestern Turkey to the borders with Bulgaria and Greece after a senior government official said Ankara would not stop Syrian refugees on their way to Europe.

Borissov said that the government had information on increased numbers of refugees near Edirne.

Defence Minister Krassimir Karakachanov said that Border Police had stopped two migrant groups from crossing the border from Turkey into Bulgaria this morning.

“I declare my firm determination that the army should co-operate fully and take all necessary measures to protect the state border, while not allowing any illegal migrants on the territory of Bulgaria. For this purpose, the Bulgarian army is ready to join with a staff of up to 1000 people and up to 140 pieces of equipment,” Karakachanov said.

Borissov said it was worrying that Turkish border guards had moved away from the posts they had been staffing. He hoped they would be moved further inside the country to halt the movement of migrants there.

“You see, what’s happening on the islands in Greece. At the moment, there is a real threat from the events that are happening there, and at the same time, while we are imposing such heavy procedures on entering and exiting the country because of the coronavirus, imagine hundreds of thousands of migrants coming in,” Borissov said. 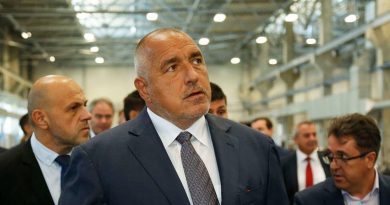