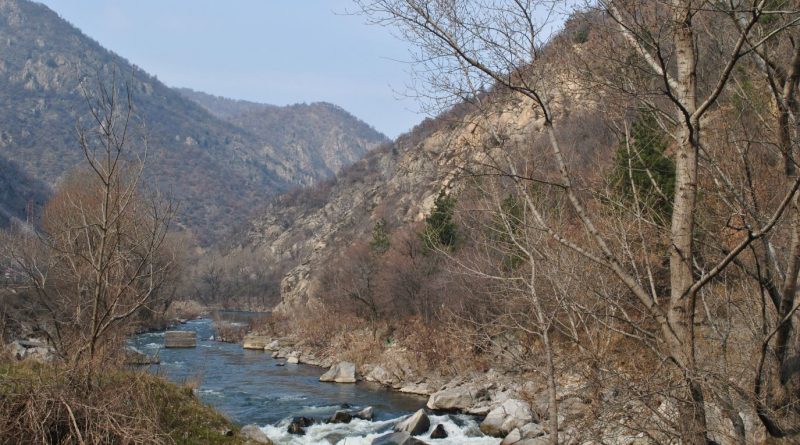 Bulgaria’s road infrastructure agency API said on January 15 that it temporarily withdrew its application for European Union funding for the Strouma Motorway stretch in Kresna gorge.

API said that the decision to pull the application would not stop work on the project, which the agency described as one of its most important, but would allow state institutions to step up their efforts to update the application in order to meet “the new European Commission’s environmental priorities.”

Strouma Motorway’s section in the narrow Kresna gorge is the most difficult and expensive stretch, due in part to the terrain, but also because the area is a key part of Bulgaria’s natural biodiversity Natura 2000 protected areas.

API said that state institutions would draft specific conservation goals and measures. In the meantime, API would undertake a number of measures this year that would further reduce the impact on those protected areas.

The agency did not say when it envisioned re-submitting the funding application, but a lengthy delay could result in the funding being sought under the next EU multi-year budget, rather than the current 2014/2020 budget period. Last year, the Cabinet allocated 741.1 million leva for the Kresna gorge section of the motorway.

The motorway has seen increased traffic in recent years, as it is the preferred route for Bulgarian holidaymakers heading to and returning from Greece. It is also seen as one of the most dangerous roads in Bulgaria, more prone to traffic incidents due to its narrow and winding nature.