The European Commission said on November 28 that it was taking further action in two existing infringement proceedings against Bulgaria, both pertaining to EU internal market regulations.

On public procurement and concessions rules, the Commission said that it sent an additional letter of formal notice, the first stage in infringement proceedings, asking for further information on national rules transposing the 2014 package of directives on this subject.

Additionally, Bulgaria was one of 22 EU member states to be sent a reasoned opinion, the second stage of infringement proceedings, regarding the “non-conformity of their national legislation and practice with EU rules on the recognition of professional qualifications (Directive 2005/36/EC as amended by Directive 2013/55/EU),” the Commission said.

The EC statement did not provide country-specific details, but said that its reasoned opinions concerned rules on freedom of establishment, freedom to provide services, automatic recognition of qualifications, facilitation of administrative requirements for recognition procedures, recognition of professional traineeships and administrative cooperation.

All member states in question now have two months to respond to the arguments raised by the Commission, otherwise the Commission said it may decide to bring the cases before the Court of Justice of the European Union. 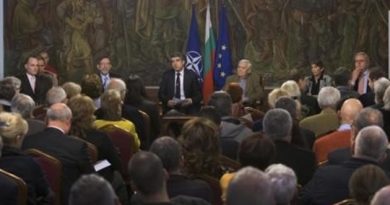 Bulgarian President Plevneliev pledges to ‘send communism to the museum’ 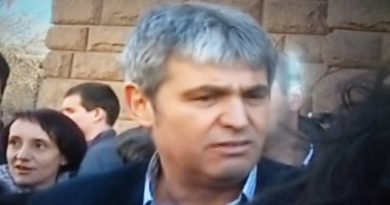