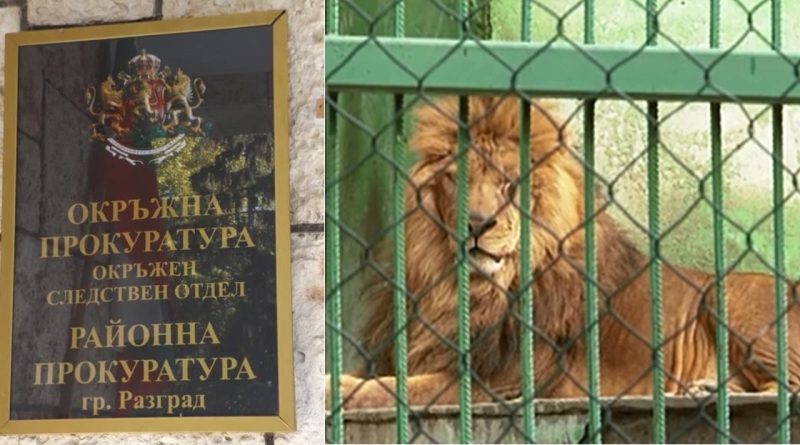 Proceedings are being launched under Article 325b, paragraph 1, of Bulgaria’s Criminal Code, which criminalises causing death or serious and lasting harm to a vertebrate animal, the statement said.

The animal protection NGO said that Lyubo was visibly sick and had an injured paw. At the same time, they believe that the animal care contract at the zoo has expired and has not been extended.

Prosecutors will require the lion’s medical records and appoint a veterinarian to determine the lion’s injuries, evaluate their extent and their consequences.

Documents from the municipality of Razgrad regarding the status of the zoo, the ownership of the animals, their condition and the staff responsible for their care will also be required.

The Razgrad District Prosecutor’s Office has ordered the investigation to be carried out within two months.

Lyubo’s condition was the subject of reports on Bulgarian television and radio in early October. In television footage at the time, the lion could clearly to be seen to be limping.

Failure to medically treat the lion properly could result in amputation of the front right paw or the death of the big cat, animal protection NGO Four Paws’ Yavor Gechev told Bulgarian National Radio on October 10.

However, the same report quoted Dr. Mihail Baltadzhiev of the municipality as saying that Lyubo’s condition was improving and that the injured paw was “at the point of healing”.

The zoo was operating without a licence from the Ministry of Environment and Water. The documents were filed a year ago. “There is no reason not to issue the permit,” Baltadzhiev told BNR at the time. 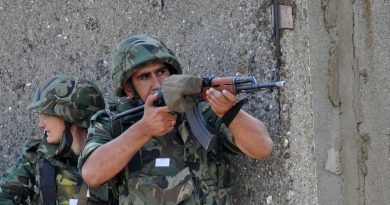