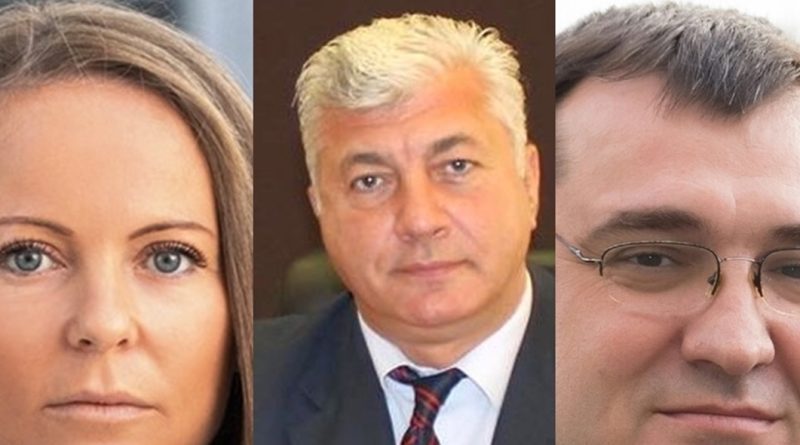 In Bulgaria’s second city Plovdiv, mayoral elections are not a simple matter.

It was so, not for the first time, in 2015 as matters went down to the wire in a second-round contest between GERB’s Ivan Totev and his rival Slavcho Atanassov.

Totev won, relatively narrowly (one cannot say, fairly narrowly, because the Atanassov camp would object to any suggestion of fairness). But this time around, in 2019, Totev is not a candidate. He has stood down, or was stood down, and GERB’s nominee is Zdravko Atanassov.

On election day October 27 2019, Bulgarian media and pundits promised, as voting proceeded, that there would be surprises at the time of the big reveal, the exit polls.

And in Plovdiv, it was so. Everyone had expected that Plovdiv would go to a run-off between Dimitrov and Atanassov. But the exit polls showed that the contest would be between Dimitrov and Dani Kanazireva, candidate for the Union for Plovdiv, already something of a veteran of such mayoral elections in that city. To everyone’s surprise, Atanassov was something of a poor third.

But as the night wore on, as they have something of a habit of doing in mayoral elections in Plovdiv, the November 3 purported Dimitrov-Kanazireva contest was increasingly being called into question.

Dimitrov was not around for the post-election live-television talkfest. Kanazireva was, proclaiming herself the “moral victor” of the elections. The exit polls showed Dimitrov at 33.5 per cent, Kanazireva at 20.8 per cent and Atanassov at 15 per cent.

If those exit polls were correct, given the 13-point difference, Kanazireva’s victory remained one of morality, not mathematics. Atanassov was available to speak to the microphones and cameras, speaking not of concession, but of awaiting more concrete results.

During election day, illegally, some media websites had posted the results of running exit polls, indeed showing Kanazireva in second place. More than one Plovdiv website thundered against the credibility of these claims.

After voting ended, one of these sites, Plovdiv24, said that it had in its possession the results of 20 voting sections in the city, and it did not believe for a second that Kanazireva had run second.

“Based on these results, there is no ‘surprise’ in the Plovdiv elections. The victory is Zdravko Dimitrov’s, and at the second round, Slavcho Atanasov will face him,” it insisted.

The news website alleged, as it had earlier in the day, that the exit poll showing Kanazireva in the second place was a “ridiculous manipulation”.

As midnight approached, it became clear that Zdravko Dimitrov was not prepared to say a thing, pending firmer results and the message from the party nominating him.

Little was clear, apart from the unseasonably warmish night, at least for October, in Plovdiv. One of the few was that Plovdiv would go to a second round. Another was, as usual, it would be a long, contested night. Further, going by the weather forecasts, those waiting in results would have to dress warmer on November 3 than on October 27. And finally, with a week to go, while a second round was a certainty, it was by no means certain between whom it would be contested.

Plovdiv, charming by nature and a trifle eccentric when it comes to local politics, never disappoints.