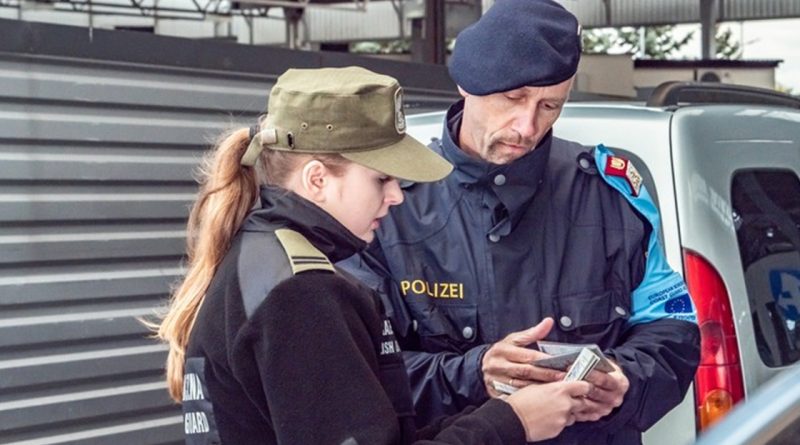 The corps is a unique service that will carry out border control and migration management tasks to assist EU member states. These will include identity and document checks, border surveillance and return of people who are illegally staying in the European Union.

“Today is a special day for Frontex, one that will lead to a true transformation of our agency. For the first time Frontex will have its owned uniformed service, working under the banner of the European Union,” Frontex executive director Fabrice Leggeri said.

“We will be able to assist EU member states with challenges at their borders in a variety of ways with our own officers and equipment,” he said.

The first recruitment campaign is for more than 700 Frontex border guards. Candidates will have until December 16 to apply.

Frontex border guards, together with national officers from European countries, will work mainly at the external borders of the EU. They may also work outside the EU in countries that have signed Status Agreements with the EU.

Before Frontex border guards can start their work, each will have to complete six months of training and undergo tests to ensure that they have the necessary skills to operate together at the external borders, complying with applicable EU law and ethical standards.

The first Frontex border guards will be ready to take on their new tasks in January 2021, the agency said.

The European Border and Coast Guard standing corps will replace officers from a variety of European countries whom Frontex currently deploys at the external borders. On average, Frontex has 1300 national officers in its operational activities at any given time. 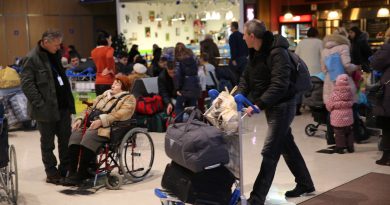