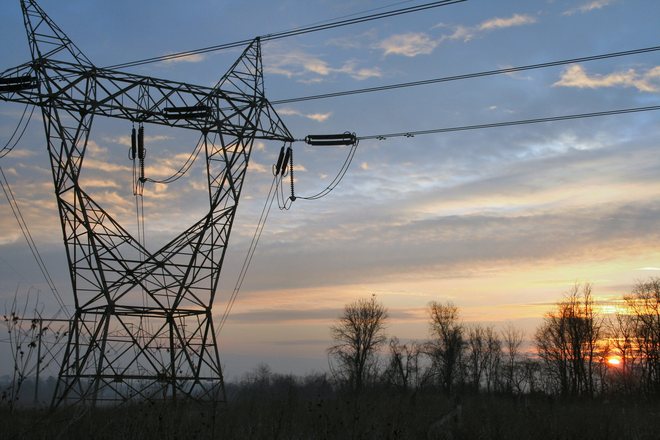 Bulgaria’s Competition Protection Commission (CPC) said on October 24 that it would not allow insurance and asset management group Eurohold Holding to buy the Bulgarian assets of Czech utility company CEZ.

Eurohold Holding said on June 20 that it had agreed to buy the Bulgarian assets of CEZ for 335 million euro.

The CPC said in a decision posted on its website that on the basis of information and evidence received during its investigation into the proposed deal, it had found that the transaction would create conglomerates in Bulgaria’s insurance market and electricity sector.

“The planned transaction will significantly increase the market power of the concentrating companies, which will be able to operate substantially independently of their competitors,” the commission said.

The pooling of the experience, economic resources and market positions of the companies would open the way for a strengthening of the dominant position created by the merger, which would significantly impede effective competition in the relevant markets, it said.

The CPC decision is subject to appeal in the Administrative Court Sofia division within 14 days, the announcement said.

Czech state-owned utility CEZ had said in February 2018 that its board had approved the sale of the group’s assets in Bulgaria, which include the electricity distribution company that services the western part of the country and the capital city Sofia. 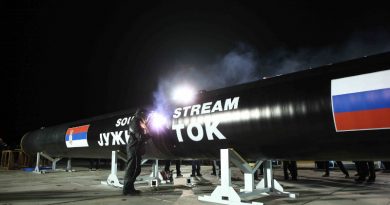