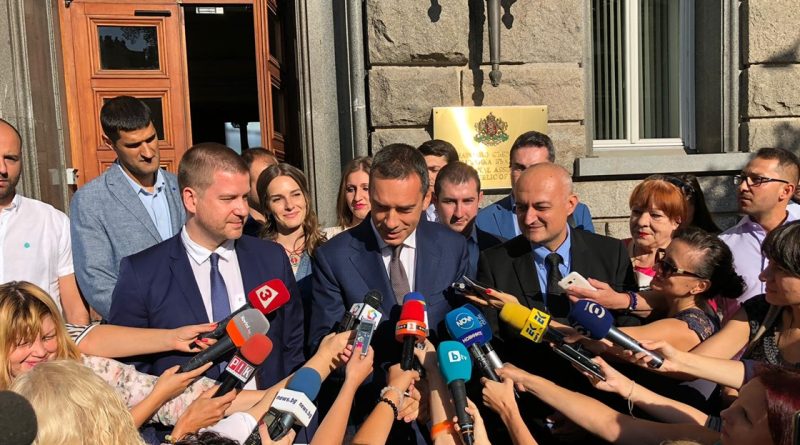 Registration of political parties and coalitions for Bulgaria’s autumn 2019 mayoral and municipal elections began on the morning of September 2, with – as has been customary for years – representatives of Prime Minister Boiko Borissov’s GERB party first in the queue.

The GERB delegation on September 2 was headed by party deputy leader and Bourgas mayor Dimitar Nikolov, breaking one aspect of party tradition – previously, the delegation always was headed by Tsvetan Tsvetanov, who had been chief of GERB’s election staff.

The party had collected 40 000 signatures in support of its application for registration to participate in the local elections, of which it formally submitted 9999 in its documents to the Central Election Commission.

Nikolov said that he had no doubt that the party would achieve success in the vote.

GERB’s first place in the queue outside the CEC headquarters was secured by members of the party’s youth wing, who occupied the entrance 24 hours ahead of the opening of applications.

Second to arrive on September 2 was a delegation from the reformist Democratic Bulgaria, headed by party leader Hristo Ivanov. The party’s application documents were backed by 5400 signatures.

Registration of political parties and coalitions ends on September 11 at 5pm.

CEC spokesperson Alexander Andreev told public broadcaster Bulgarian National Television that the full lists of candidate mayors and municipal councillors would be available after September 25, when registration of candidates ends.

Andreev issued a reminder that to be eligible to vote in the autumn 2019 local elections, a person must have been resident in Bulgaria at least six months prior to the date of the election.

Citizens of other EU member states who intend voting in Bulgaria’s local elections must have had a permanent or long-term residence in Bulgaria for at least six months, that is, as of April 26 2019, Andreev said.

Amended electoral law in Bulgaria now allows political parties and coalitions to accept donations from private companies for their election campaigns. Donations may be made by juristic persons, sole proprietors, as well as nationals of EU member states. 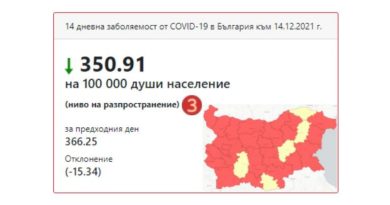