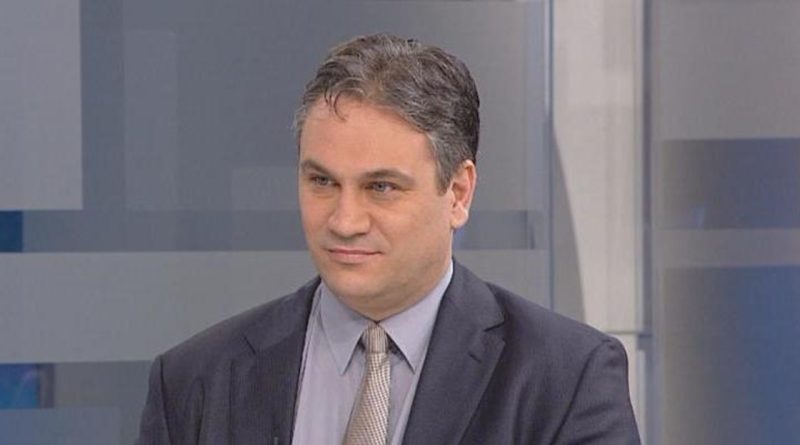 Bulgaria’s government has appointed the former head of the country’s anti-corruption commission, Plamen Georgiev, to the post of Consul General in Valencia in Spain.

This is according to a document on the decision posted in the Bulgarian government online information system.

The consulate-general of Bulgaria in Valencia has a consular district covering the autonomous communities Valencia, Murcia, Castile-La Mancha and the Balearic Islands.

Georgiev was elected to be the first to hold the post of head of the anti-corruption commission on March 8 2018, following the approval of a new law on the body. He was the nominee of the ruling coalition of Prime Minister Boiko Borissov’s GERB party and the United Patriots, and defeated a rival nominated by the opposition Bulgarian Socialist Party.

In April 2019, he went on long leave, after the announcement of an investigation by prosecutors and the National Revenue Agency into his failure to include in an official declaration of assets a 186 sq m terrace at the building in which he lives. Georgiev has denied wrongdoing.

The investigation into Georgiev was announced while the country was caught up in controversy over allegations of ruling majority figures having acquired real estate at cut prices. The anti-corruption commission was investigating these allegations.