The four contracts between Bulgaria and the United States on the $1.25 billion acquisition of eight F-16 fighter jets, as well as amendments Bulgaria’s 2019 Budget Act and an industrial co-operation contract, have been published in the State Gazette.

This means that the deal can go ahead, following the final step in Bulgaria’s legislative process.

President Roumen Radev had vetoed the National Assembly’s ratification of the four contracts, but MPs voted to overturn the veto.

Publication in the State Gazette of the Budget amendments and the ratification of the industrial co-operation contract between Bulgaria’s Economy Ministry and F-16 manufacturer Lockheed Martin means that Radev has not vetoed them.

Operational readiness of the aircraft should be achieved by the end of the fifth year of the date of entry into force of the contract.

Bulgaria has begun issuing government debt towards covering the costs of the acquisition.

Bulgaria’s Finance Ministry said on July 29 that government securities of an aggregate nominal value of 200 million leva were offered successfully at the auction at a weighted average yield of 0.32 per cent.

“The yield reported is a record low at the primary market for this maturity segment,” the Finance Ministry said.

The total subscribed amount reached 305.75 million leva, which corresponds to a bid-to-cover ratio of 1.53.

“The participants were highly interested, with the biggest amount of government securities acquired by banks – 73 per cent, followed by insurance companies with 18 per cent, pension and guarantee funds with 8 per cent and other investors with one per cent,” the Finance Ministry said. 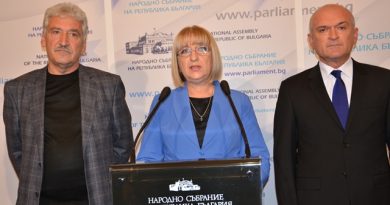 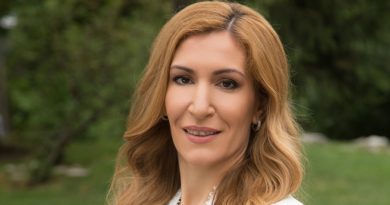