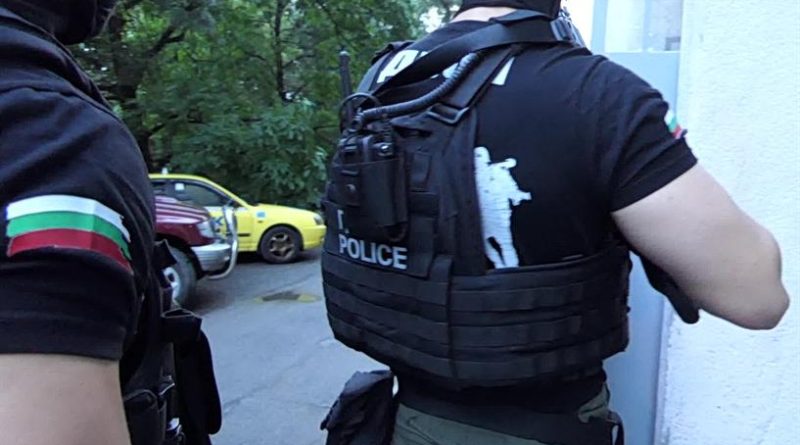 A human trafficking group bust by Bulgarian law enforcement had been trafficking about 30 to 40 people a week through the country to Western Europe, a news conference in Sofia on June 25 was told.

The news conference was held a day after an announcement that an operation led by the Special Prosecutor’s Office and involving the anti-organised crime squad and the State Agency for National Security had been held against what prosecutors described as the country’s largest migrant trafficking group.

The group was said to have transported people, mainly refugees from Afghanistan, by boat to enter Bulgaria via the Maritsa River. From there, they were accommodated in places in Sofia and elsewhere before being taken across the border out of the country, Mileva said.

Two Bulgarians have been charged as members of the group.

Mileva said that members of the group, nationals of Iraq and Afghanistan, had legal trading businesses in Bulgaria and some were married to Bulgarian citizens.

Most of the “clients’’ of the group were boys aged 16, the news conference was told.

On June 25, Bulgarian law enforcement authorities said in a statement that a special operation had been held the previous day in Svilengrad, Sofia and Bourgas. The statement said that the operation was a continuation of the large-scale Operation Halifax carried out by European police services and the Prosecutor’s Office in 2017.

The statement described the organised crime group as having operated in a sophisticated manner, with some participants acting as drivers, others as landlords, and others as co-ordinators, operating mainly on the territory of Bulgaria.

The statement said that the group’s “clients” mainly were citizens of Iraq and Afghanistan, and the group had provided temporary accommodation in neighbourhoods in Sofia, Svilengrad and Bourgas. 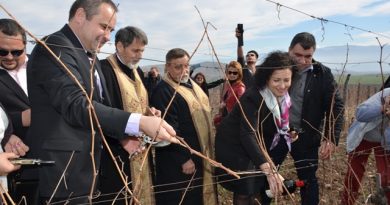