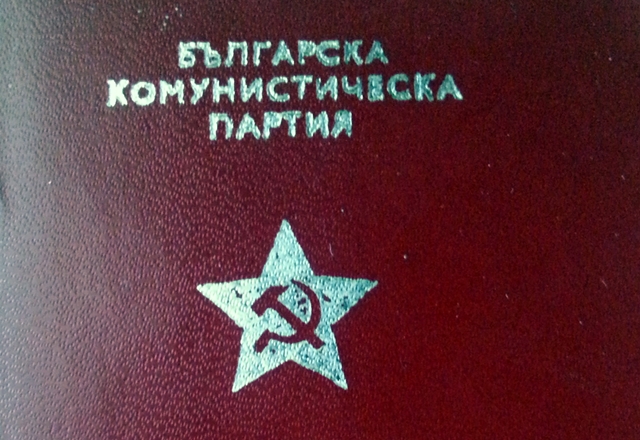 Bulgaria’s Ministry of Education has made recommendations for corrections to new 10th grade history textbooks after a controversy over the treatment of the country’s communist era.

Education Minister Krassimir Vulchev said on June 25 that the recommended revisions had been sent to the publishers of the history textbooks, which are intended to be brought into use at the beginning of Bulgaria’s 2019/2020 school year in September.

Ire was raised by, among other things, Bulgaria’s long-time communist dictator Todor Zhivkov being described as having “provided care for the people”.

Vulchev responded after criticism by historians that details of the character of the communist era were omitted from the textbooks and information about the victims was contradictory. 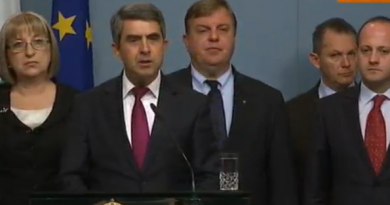 Bulgaria to draft new plan for armed forces, but no defence budget update this year