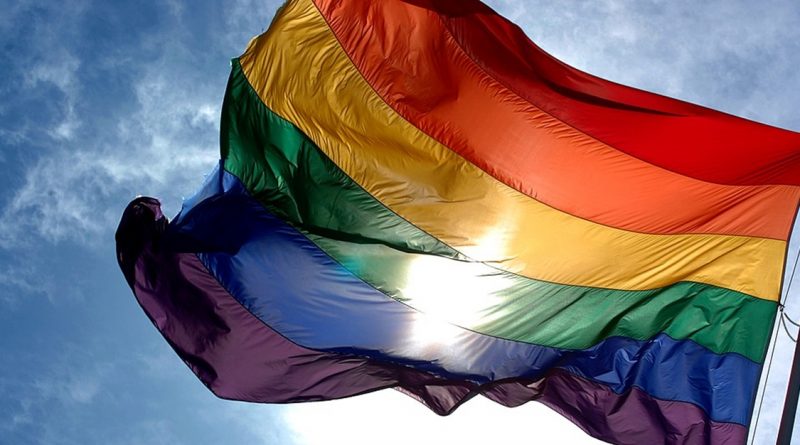 This year marks the 50th anniversary of Stonewall, a pivotal moment in the movement for LGBTI rights. 2019 also marks the 51st anniversary of the decriminalization of homosexuality in Bulgaria and 16 years since the inclusion of the sexual orientation marker in the Protection against Discrimination Act.

On this occasion, we convey our support to all participants of the 12th annual Sofia Pride March, which will take place on June 8 2019 under the motto “Do not give power to hatred.”

LGBTI marches around the world are called pride parades to stress that LGBTI people are not and should not be ashamed of who they are.

It is a testament to the passion and commitment of Sofia Pride that the event has evolved from a grass roots movement to an event, which now attracts over 3000 participants every year. It includes a film festival, art exhibitions, performances, topical political and social discussions and a series of sporting events for the LGBTI community and its family and friends.

In spite of this progress, the LGBTI community around the world continues to face homophobic discrimination, threats and attacks. We express our serious concern at any such acts directed at LGBTI individuals due to their sexual orientation and/or gender identity, wherever they may occur, and fully support the intention of the Charter of Fundamental Rights of the European Union and the Universal Declaration of Human Rights, which protect and promote equality for LGBTI individuals as an important aspect of a tolerant and respectful democratic society.

By signing this statement, we encourage everyone to take this opportunity to support and defend these values of tolerance and human rights and to join the Sofia Pride March to embrace LGBTI people as equal citizens, without prejudice or discrimination, and to promote LGBTI equality. We look forward to the Pride festivities and we wish everyone a peaceful and proud celebration. 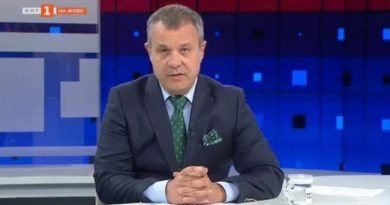