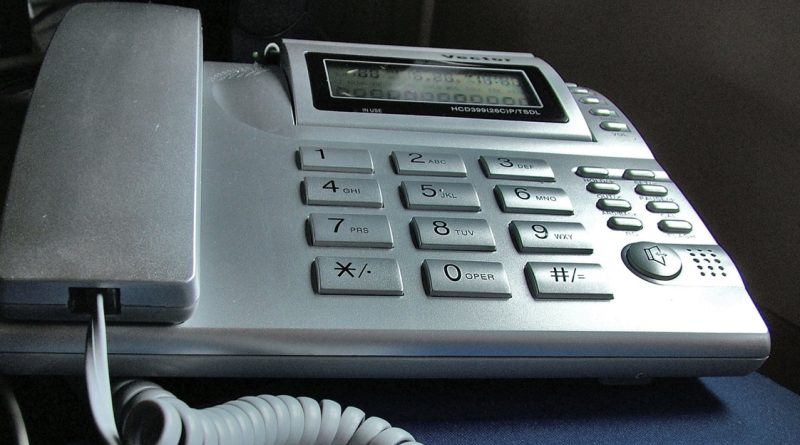 Telephone fraudsters robbed Bulgarians of eight million leva (about four million euro) in 2018 and of close to two million leva in the first three months of 2019, it emerged at a national meeting of the leadership of the Interior Ministry.

The fraudsters, who tend to prey on the elderly, make calls – for instance – claiming a large sum is needed for medical treatment of a relative.

On April 18, the ministry said that an operation, supervised by the Special Prosecutor’s Office and with assistance from law enforcement officers from Romania and Eurojust, had been carried out against perhaps the largest organised crime group involved in such fraud, in Sofia, Veliko Turnovo and Romania.

The investigation that led to the bust on April 18 started in Veliko Turnovo in 2017. After the scale of the operation became apparent, the case was handed over to the national police and the Special Prosecutor’s Office and Romanian law enforcement were involved.

Five people were held in Bulgaria, six from the top of the hierarchy in Romania, as well as 23 people who made the actual calls. The group reportedly was headed by a Bulgarian.

The group was said by the Interior Ministry to have defrauded victims of about two million leva.

Media in Bulgaria have been attempting to assist the authorities by publicising warnings about the scammers. 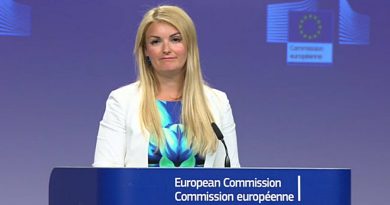 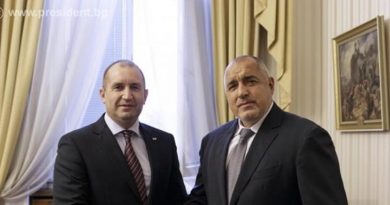