A total of 33 225 people changed their current address in Bulgaria for an address abroad in 2018, according to the National Statistical Institute’s annual report on the country’s demographics, released on April 12.

Of those who emigrated, just more than half were male, and every second migrant was aged 20 to 39 years, the NSI said.

The most preferred destination countries were Germany (24.4 per cent), the United Kingdom (17.8 per cent) and Italy (7.5 per cent).

The NSI said that people who change their address abroad for an address in Bulgaria, or the immigration flow, includes Bulgarian citizens who have returned to Bulgaria and citizens of other countries granted residence permit or status in Bulgaria.

Of these, just more than half were female.

Nineteen per cent of immigrants to Bulgaria were younger than 20 and just less than 18 per cent were over 60.

The largest number of immigrants to Bulgaria were from Turkey (29.9 per cent), Russia (11 per cent) and Germany (7.2 per cent), the NSI report said. 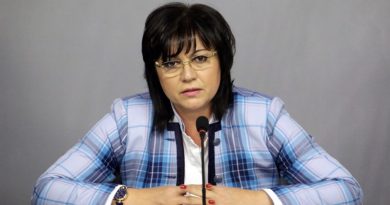