Bulgaria’s Central Election Commission (CEC) has called a tender for the hire of 3000 voting machines for the country’s May 26 European Parliament elections.

The CEC intends to rent, rather than buy, the voting machines, and plans to spend up to 7.5 million leva (about 3.8 million euro) on the contract. The cost will include software installation and training, the CEC said.

Under the terms of the tender, the machines are slated for delivery by May 10, with software installation due to be completed by May 15, followed by 10 days for certification and audits, public broadcaster Bulgarian National Radio quoted CEC spokesperson Tanya Tsaneva as saying.

The voting machines would be then shipped to voting precincts on May 25.

Previously, CEC recommended additional tests of machine voting, which have been held in a small number of voting precincts in previous elections, but most recent amendments to the country’s Electoral Code mandated the use of voting machines in 3000 precincts for the European Parliament elections and 6000 precincts in the local elections in autumn, with the next election after that point to employ only voting machines and no paper ballots.

The CEC has designated its chief legal adviser, Nikolai Zhelyazkov, to be in charge of the public procurement of the voting machines. 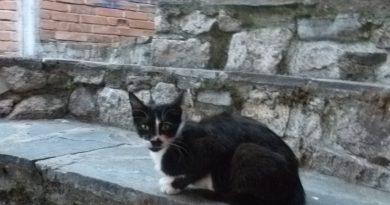