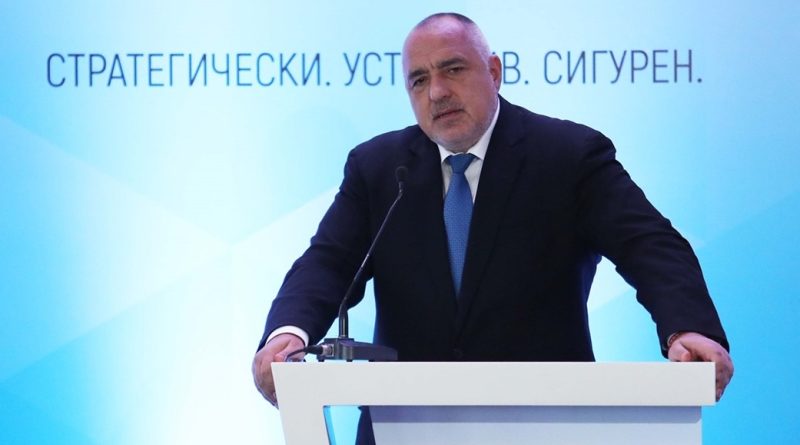 Çavuşoğlu’s statement caused a flurry in Sofia, with Bulgarian Foreign Minister Ekaterina Zaharieva summoning the Turkish ambassador to hand over a note of protest about her Turkish counterpart’s claim that Ankara was behind legislation that defers millions of leva debts owed by the leadership of Bulgaria’s Muslim minority.

After five hours of talks between Borissov and Oktay, held in Bucharest where the Bulgarian Prime Minister was on official business, it emerged that Turkey would not apologise and was insisting that Çavuşoğlu’s statement had been taken out of context.

Asked by journalists whether he would seek talks with Turkish President Recep Tayyip Erdoğan to clarify the matter, given that Borissov repeatedly has said that Bulgaria’s relations with Turkey are of strategic importance to his country, Borissov said: “We have nothing to clarify – the Foreign Minister in question said that there was pressure to accept the Religions Act, which is a lie, that is not true”.

“No one called me and put pressure on me,” said Borissov, whose GERB party was – along with the Movement for Rights and Freedoms party – one of the two sponsors of the amendments.

“I understand that they are in elections, but we are also in elections,” he said, referring to the fact that local elections are being held in all of Turkey’s provinces on March 31, while Bulgaria’s European Parliament elections will be held on May 26.

Borissov said that he did not allow anti-Turkish campaigning in elections, though other parties did and even though it could bring an advantage: “It is because of good neighbourly relations that we never do it”.

“In no way do our Bulgarian Muslims need protection because they have absolute rights, freedom of religion, and everything else.”

The minority partner in Borissov’s government, the United Patriots – a grouping of ultra-nationalist and far-right parties – have seized on the issue of the alleged interference by Turkey. The United Patriots opposed the Religious Denominations Act amendments, while also trying and failing to get a ban on foreign funding for religious denominations legislated.

Relations with Turkey are frequently a vexed issue in Bulgarian domestic politics, especially with nationalist forces invoking the five centuries of Ottoman rule and – particularly at election times – alleging a pernicious role of Ankara of interfering in Bulgaria’s domestic affairs. 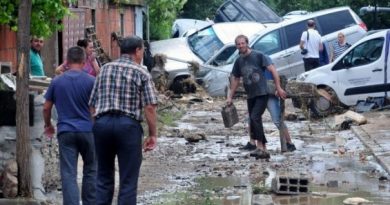