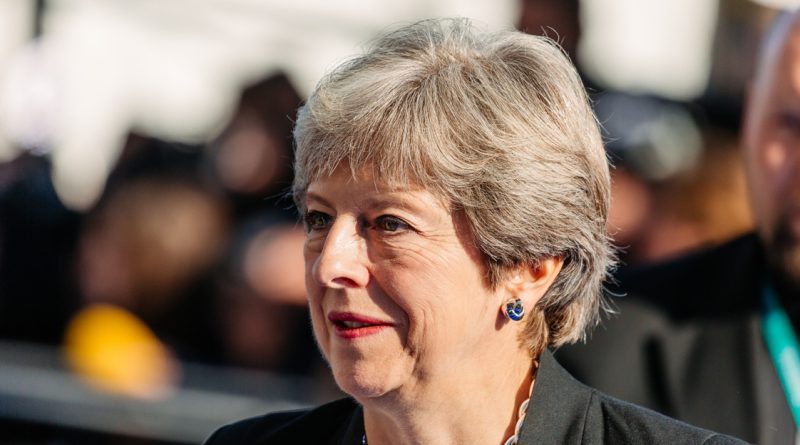 British Prime Minister Theresa May asked the European Union on March 20 to delay Britain’s exit from the 28-nation bloc for three months, until June 30.

Britain had been set to carry out its Brexit plan and split from the EU on March 29, but parliament has been unable in a string of votes to agree on the terms of its departure. Lawmakers have been debating details of everyday passage at the border between EU member Ireland and London-controlled Northern Ireland, along with trade issues.

Any delay in Brexit needs approval from the remaining 27 EU nations, who are meeting in Brussels on Thursday. Britain’s negotiations with the EU have already lasted for more than two years.