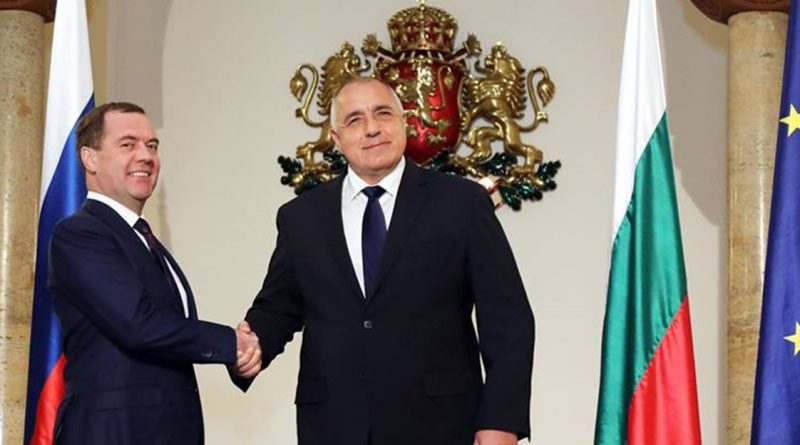 Russian Prime Minister Dmitry Medvedev and his Bulgarian counterpart Boiko Borissov discussed their respective priorities on their energy agendas in talks in Sofia on March 4.

Against a background of Bulgaria reportedly expressing interest in Russia’s proposed TurkStream 2 pipeline project, Medvedev told a news conference after the talks that if the European Commission would give a “reliable guarantee” that there would not be barriers to the project, “we will be able to talk”.

“Bulgaria supplies us with machines and equipment, medicines. Energy co-operation is the flagship of our relations. There we have problems too – with ‘Turkish stream’, but we have to take into account the experience we had in the past, I mean with South Stream,” he said.

Referring to the Turkish Stream project at the March 4 news conference, Medvedev said: “We will be able to talk after they give us a guarantee. When the EC gives us a reliable guarantee that this project will not be broken in the future, then there will be no barriers”.

Borissov expressed confidence that Bulgaria would continue to be a participant in gas transmission in the region, referring to his pet project the “Balkan” gas hub.

“Our decision is clear, it has been agreed with the European Commission. We call it a gas hub, (Gazprom CEO) Mr Alexey Miller calls it a gas distributor, so both Nord Stream 1 and Nord Stream 2 can move, and so we too can transit and sell in the gas hub about 15 to 16 billion cubic metres. I do not see a reason for Bulgaria to give up its advantage,” Borissov said.

Bulgaria’s goal is that after the transit now through Ukraine goes over to Turkish Stream, the pipelines in Bulgaria do not end up empty. More than 16 billion cubic metres of gas flow through Bulgaria at the moment, and six billion leva (about three billion euro) had been invested in new compressor stations, Borissov said.

Regarding the Belene nuclear power station project – which Borissov’s first government shelved in March 2012 because of spiralling costs – the Bulgarian Prime Minister said that the arbitration court in Paris had ruled that the two reactors were Bulgarian, for which Bulgaria had to pay 1.176 billion leva plus accumulated interest, which the country had paid, minus the interest which the Russian government had forgiven.

He said that new nuclear power capacity was essential because probably the next generation would not be able to rely on coal-fired power stations and in 10 to 12 years, Bulgaria would have to import electricity.

In June 2018, at the government’s request, Parliament gave it a mandate to hold talks with potential investors in the Belene project.

The Energy Minister in Borissov’s current government, Temenouzhka Petkova said in January 2019 that she was hopeful that the tender to pick a strategic investor for the restart of the Belene nuclear power plant could be launched in February, with preparations for the process already underway.

Medvedev said that Russia was ready to consider its participation in the Belene project. “Rosatom has a lot of experience with such projects,” he said.

Medvedev also held talks with head of state Roumen Radev, who won the most recent presidential elections on a ticket backed by the pro-Moscow Bulgarian Socialist Party and who regularly publicly criticises Borissov’s government.

According to Radev, the dialogue between Bulgaria and Russia contributes to the restoration of trust between the EU and Russia “which we all have an interest in”.

Radev said that Russia was a strategic partner of Bulgaria in the energy sector, where there was great potential for development, a media statement by the President’s office said. 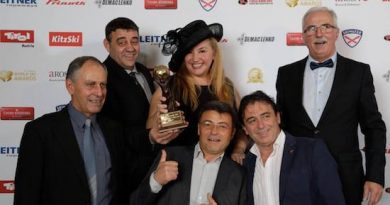