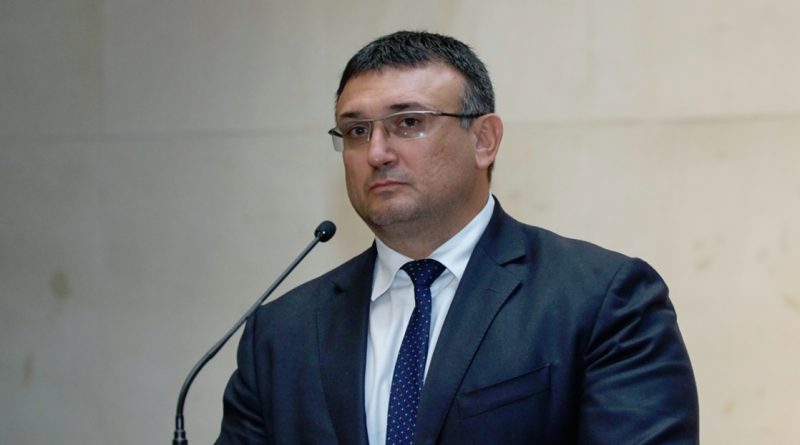 Bulgaria’s Interior Ministry is pursuing all lines of inquiry in connection with the attempted poisoning in 2015 of Dunarit weapons plant owner Emil Gebrev, minister Mladen Marinov told reporters on February 12.

The investigation into the attempted poisoning of Gebrev, his son and a business associate was re-opened recently because of suspicions that a substance from the Novichok family was used. Media reports have suggested a link between the poisoning attempt, the Skripal case in the UK, and visits by a Russian GRU military intelligence officer to Bulgaria soon before the Gebrev attempted poisoning.

The GRU officer, Sergey Fedotov, has been named by the UK as a suspect in the attack on Yuriy Skripal and his daughter Yulia, regarding which the UK has pointed the finger at Putin’s Moscow.

Marinov told reporters that there was a European investigation order that already had been sent to the offices of Western affiliates and pre-trial proceedings in the Gebrev case have resumed.

“I assure you, all that can be done is to clarify all the facts. We do not exclude any version until it is rejected by the facts and circumstances gathered. I told you, pre-trial proceedings have been instituted for attempted murder against an unknown perpetrator at this stage,” Marinov said.

He said that in the Gebrev case, a report had been received from the Military Medical Academy about a person in a helpless state.

“Naturally, at that point, the reasons for his condition were not clear, so we immediately initiated investigative action,” Marinov said. In the course of the investigation, “all operative-search events were carried out” and “a lot of experts” had been appointed regarding the case.

On receipt of the new information, pre-trial proceedings had been resumed and at the highest political level, the Prime Minister and Prosecutor-General had informed partner services, Marinov said.

On February 11, Hopkins said that the Bulgarian and UK authorities had been working together in recent months on the Gebrev case.

The same day, Prosecutor-General Sotir Tsatsarov said that no substances from the list of chemicals in the Chemical Weapons Convention had been detected in the Gebrev case. Some of the things reported in the media were suggestions rather than facts, he said.

While the investigation into the Gebrev case was suspended in April 2016, it had been resumed in October 2018 after Tsatsarov received a letter from Gebrev in which he said he suspected that he had been poisoned with a substance from the Novichok family.

The Office of the Prosecutor-General, the Interior Ministry and the State Agency for National Security had formed a joint investigating team, a step unprecedented in a case involving an individual, Tsatsarov said.

Tests had established that Gebrev’s blood and urine contained substances used in some pesticides, though the pesticide itself had not been identified.