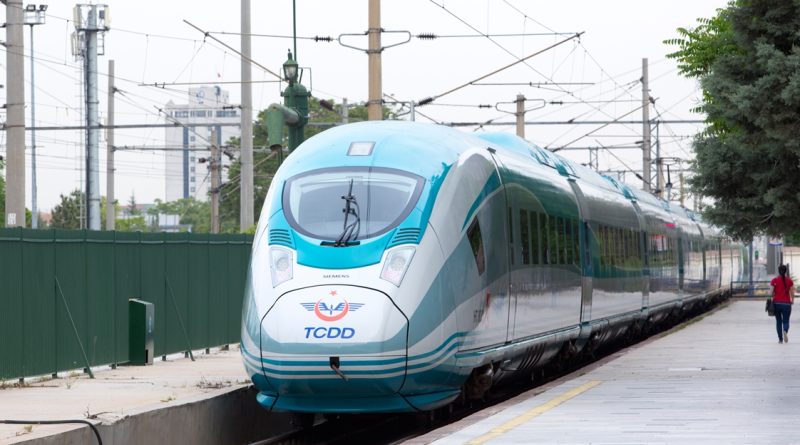 The European Commission said on February 6 that it has prohibited Siemens’ proposed acquisition of Alstom under the EU merger regulation.

“The merger would have harmed competition in markets for railway signalling systems and very high-speed trains,” the Commission said, adding that its decision had followed an in-depth investigation.

The takeover would have combined Siemens’ and Alstom’s transport equipment and service activities in a new company fully controlled by Siemens. It would have brought together the two largest suppliers of various types of railway and metro signalling systems, as well as of rolling stock in Europe, both also with leading positions globally.

The merger would have created the undisputed market leader in some signalling markets and a dominant player in very high-speed trains, the Commission said.

“It would have significantly reduced competition in both these areas, depriving customers, including train operators and rail infrastructure managers of a choice of suppliers and products,” the statement said.

The Commission said that stakeholders were worried that the proposed transaction would significantly harm competition and reduce innovation in signalling systems and very high-speed rolling stock, lead to the foreclosure of smaller competitors and to higher prices and less choice for customers.

“Since the parties were not willing to offer adequate remedies to address these concerns, the Commission blocked the merger to protect competition in the European railway industry.”

Commissioner Margrethe Vestager, in charge of competition policy, said: “Millions of passengers across Europe rely every day on modern and safe trains.

“Siemens and Alstom are both champions in the rail industry. Without sufficient remedies, this merger would have resulted in higher prices for the signalling systems that keep passengers safe and for the next generations of very high-speed trains. The Commission prohibited the merger because the companies were not willing to address our serious competition concerns.”

A statement on the Siemens website on February 6 said that Siemens and Alstom “regret that the remedies they offered, including recent improvements, have been considered insufficient by the EU Commission”.

“The remedies were extensive in scope and addressed all the concerns raised by the Commission with respect to signaling as well as very high-speed trains. In addition, a number of credible and well-established European players expressed strong interest in the remedy package, thereby fully confirming its viability.”

The statement said that Siemens and Alstom “are convinced that the transaction would have created substantial value for the global mobility sector, the European railway industry, customers, travelers and commuters, without harming European competition”.

It would have also allowed the creation of a European player having the ability to cope with the growing competition from non-EU companies, the statement said.

“Siemens will take the time to assess all options for the future of Siemens Mobility and choose the best for its customers, its employees and its shareholders.

“Meanwhile, Siemens Mobility will continue to innovate and grow its vertically integrated portfolio, from rolling stock to rail automation and electrification, over turnkey systems, intelligent traffic systems as well as related services.

Bulgaria stands its ground in tax dispute with Greece 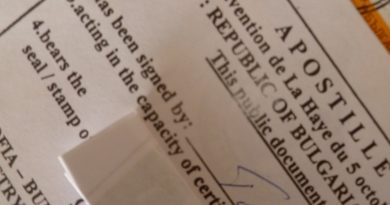