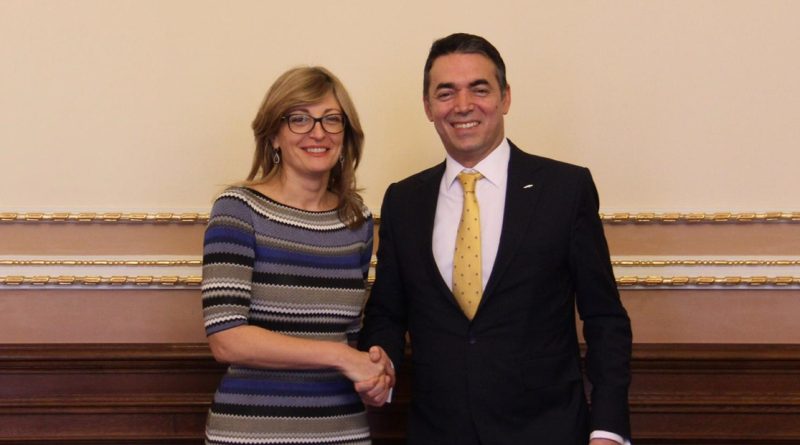 Dimitrov and Bulgarian Foreign Minister Ekaterina Zaharieva held talks on February 1 in Bucharest on the sidelines of an informal meeting of EU foreign ministers with their counterparts from the Western Balkans, Bulgaria’s Foreign Ministry said.

“Bulgarian Prime Minister Boiko Borissov gave the first impetus for all the support we have received for our Euro-Atlantic integration. His message was: Europe helped us, now we help our neighbours,” Dimitrov said. 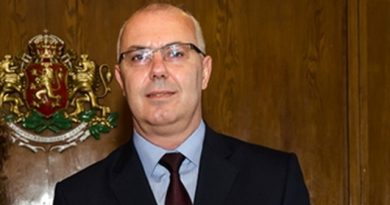 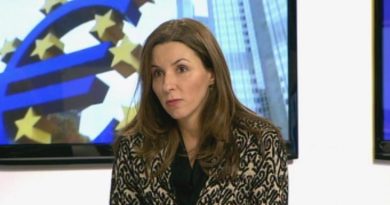