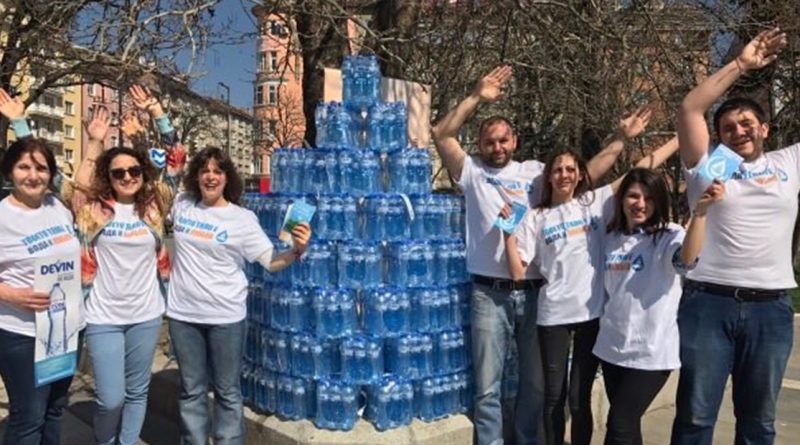 he European Court of Justice ruled on October 25 that Devin, the name of a town in Bulgaria, can be registered as an EU trade mark for mineral water.

The court’s decision overturns a ruling by the European Union Intellectual Property Office (EUIPO) in January 2016 that upheld an objection by the Haskovo Chamber of Commerce and Industry to EUIPO’s January 2011 registration of Devin as an EU trade mark for non-alcoholic drinks.

Part of the case revolved on claims that Devin was known as a spa town not only to Bulgarian but also to consumers in neighbouring countries such as Greece and Romania.

In a statement, the court said that EUIPO had “in essence, found that the town of Devin in Bulgaria was known to the general public in Bulgaria and a significant proportion of consumers in neighbouring countries such as Greece and Romania, especially as a renowned spa town, and that the name of that town was linked by the relevant public with the designated goods covered by the contested mark, especially mineral waters”.

After EUIPO declared the mark invalid in its entirety, the company Devin AD brought an action before the General Court seeking annulment of the decision of EUIPO. 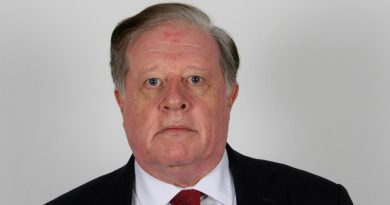 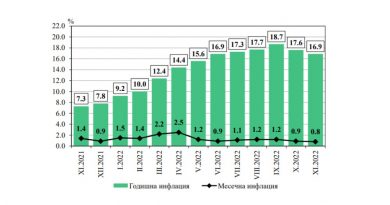