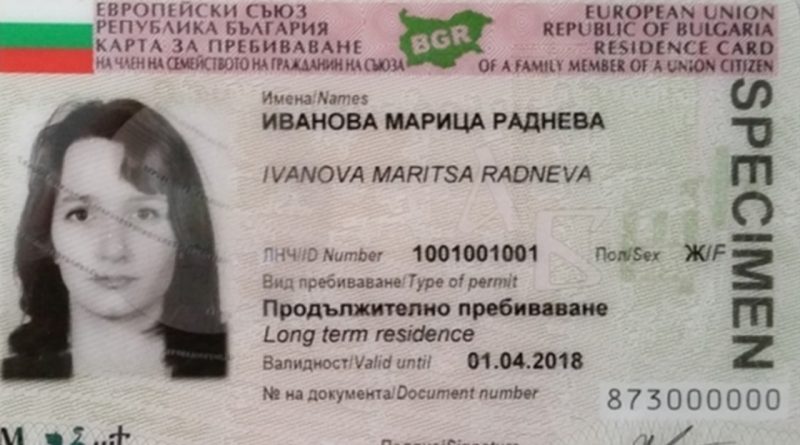 Bulgaria issued a total of 10 958 first residence permits to non-EU citizens in 2017, more than 3000 more than in 2016, according to figures released by European Union statistics agency Eurostat on October 25. 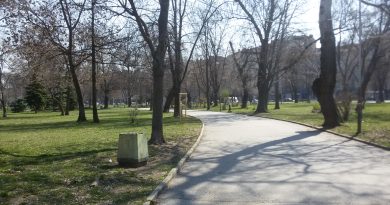 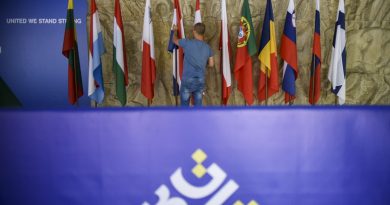