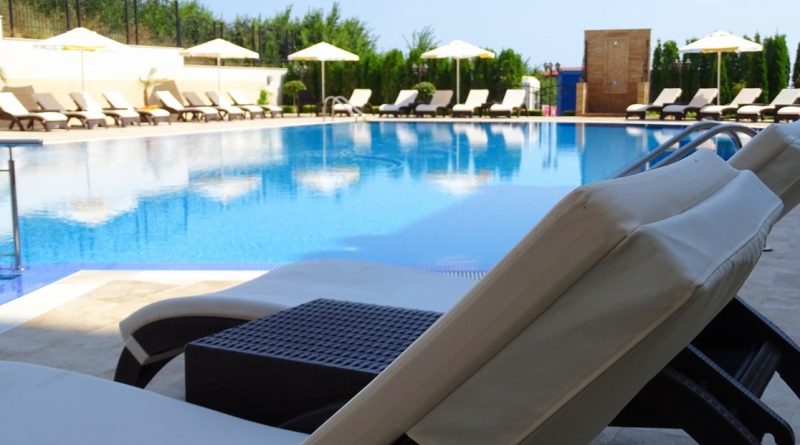 An interactive map of spa destinations in Bulgaria will be ready in about a month, Tourism Minister Nikolina Angelkova said on October 4.

The map will give people information about, among other things, the mineral waters in a region, the climate, the illnesses that the waters counter, and nearby tourist attractions.

In about two months, the destinations will be included in the “I love Bulgaria” platform, she said.

Angelkova said that she hoped to be able to present the interactive map of spa destinations at an international tourism fair to be held in London, adding that other advertising materials would take longer because this depended on a separate public procurement.

She was speaking after the final in a series of round table discussions held around the country with local governments and tourism industry stakeholders.

The seven spa destinations, categorised by region, would be included in all events at which Bulgaria was promoted, and this would further encourage the influx of more tourists from within Bulgaria and abroad to the interior of the country, Angelkova said.

At the October 4 discussions, the presentation included details of spa facilities in capital city Sofia, “which originated in antiquity from the time of the reign of Constantine the Great,” a Bulgarian Tourism Ministry statement said.

Sofia, with its 30 mineral springs, was one of the most preferred areas for wellness and medical tourism, not only in the country, but also in the region, the statement said.

Angelkova said that Bulgaria was experiencing a much higher growth both in domestic and foreign tourists.

She said that for this trend to continue, Bulgaria needed to increase interest in specialist types of tourism, including spa, cultural, historical, wine and culinary.

“Thus, we will achieve our strategic goal of turning Bulgaria into a competitive destination for quality year-round tourism,” Angelkova said.