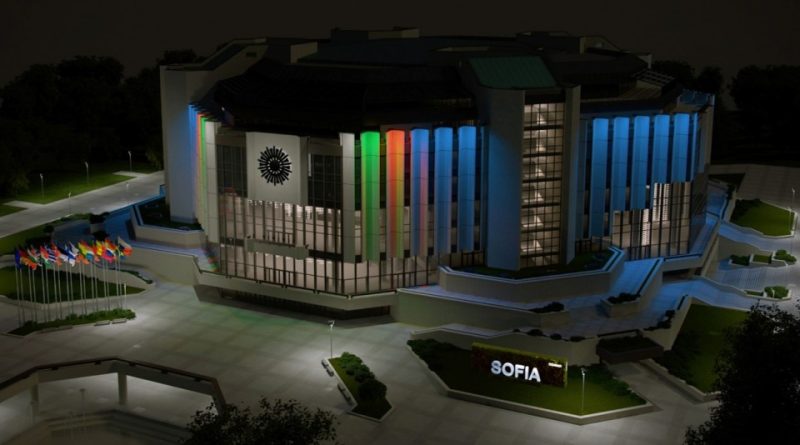 The fourth meeting of local leaders from China, Bulgaria and countries in Central and Eastern Europe is to be held in Sofia on October 20 2018.

Preparations for the meeting, part of the “16+1” China-CEEC process, were discussed at a meeting on September 26 between Lilyana Pavlova, Bulgaria’s minister for the EU Presidency, and Lu Shan, the Chinese Foreign Ministry’s Deputy Secretary of State for Cooperation between China and Central and Eastern European Countries, a statement by Pavlova’s ministry said.

Pavlova and Lu discussed the organization and conduct the meeting, which bring together regional governors, mayors, national coordinators for the China-CEE Initiative, representatives of regions and business.

About 700 delegates are expected to arrive in Bulgaria, including governors and local government officials from 20 Chinese provinces and CEE countries.