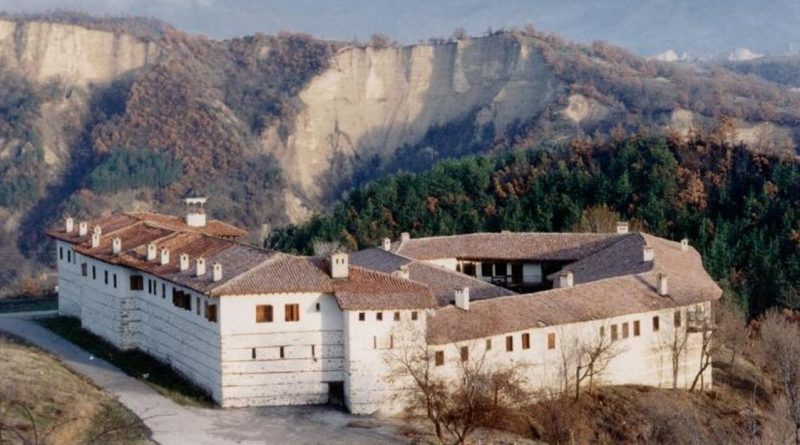 Six masked men attempted to rob the Rozhen Monastery in south-western Bulgaria on the night of September 18, tying up a priest and apparently looking for hidden treasure that local legend says is concealed in the monastery.

However, the only thing they left with was the priest’s mobile phone.

At about 8pm, the robbers entered the monastery, tying up the priest and using picks and spades to dig into one of the walls beneath the icons. Two of the group stood guard at the entrance while the four others were digging.

After they left, the priest managed to free himself. The robbers took none of the icons, which are extremely valuable, nor the box of cash donations for the monastery.

Sandanski mayor Kiril Kotev said that cameras had captured the faces of two of the group. He told local media that he expected it to be clear very soon who the thieves are.

The Rozhen Monastery is the largest in Bulgaria’s Pirin mountains, in the area of the Melnik Earth Pyramids.

The monastery church dates from before the 15th century. The monastery was severely damaged by fire in the 17th century, and was restored in the 18th with financial aid from wealthy Bulgarians from all over the country.