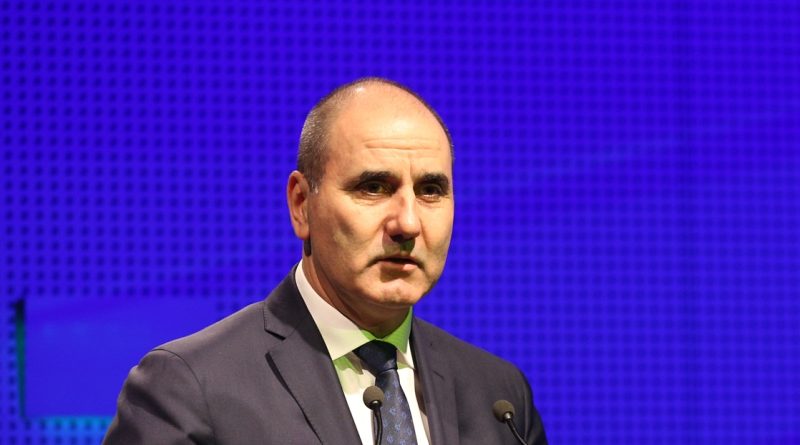 After the government coalition council meeting on September 10, there will be more clarity about the resignations of the Cabinet ministers, GERB parliamentary leader Tsvetan Tsvetanov said on September 7.

Tsvetanov said that the GERB parliamentary group would support the resignations of ministers submitted to Parliament: “How many there will be and who they will be will be decided at the coalition council”.

The government was stable, he told reporters.

Within the governing coalition, of Borissov’s GERB party and the United Patriots, responses to the resignations have differed.

Valeri Simeonov’s National Front for the Salvation of Bulgaria party, one of three parties in the United Patriots, has said that it would vote against the resignations.

For some days, it was also unclear whether Tsvetanov backed the resignations. More recently, he has leant on the technicality that a position could be taken only if the resignations were formally tabled in Parliament. Earlier in 2018, for instance, Temenuzhka Petkova submitted her resignation as Energy Minister over the CEZ controversy, but Borissov did not accept it and thus it was not tabled in the National Assembly.

Several voices within the parties of the governing coalition have spoken out in favour of the ministers, underlining that they did not see them as culpable for the Svoge disaster. There have been reports that possibly only Radev and Moskovski might go, while Nankov is allowed to remain.

GERB MP Toma Bikov said that the matter was one for the coalition council to decide.

NFSB MP Valentin Kassabov reiterated that Simeonov’s party was “clearly and categorically” against the resignations of the three ministers. However, another of the United Patriots parties, Volen Siderov’s Ataka, backs the resignations.

The opposition Bulgarian Socialist Party and the Movement for Rights and Freedoms have signalled that they would vote in favour of the resignations, as did Volya, the smallest party in the current Parliament.

In the case of Moskovski, there have been public calls in recent days from transport sector organisations for his resignation to be rejected. Interior Minister Radev likened GERB to a football team of which Borissov is the captain, and said that it was up to captain Borissov to decide whether to remove the player Radev.

Should all three resignations be tabled, between most of the ruling coalition and the opposition and minority parties, there would be enough votes to approve the resignations. This means that the September 10 coalition council meeting theoretically should be decisive. However, a further element is that Borissov, the day after the resignations were submitted, hinted that there could be other changes to his Cabinet. 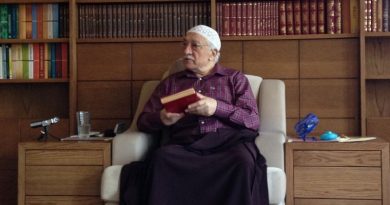