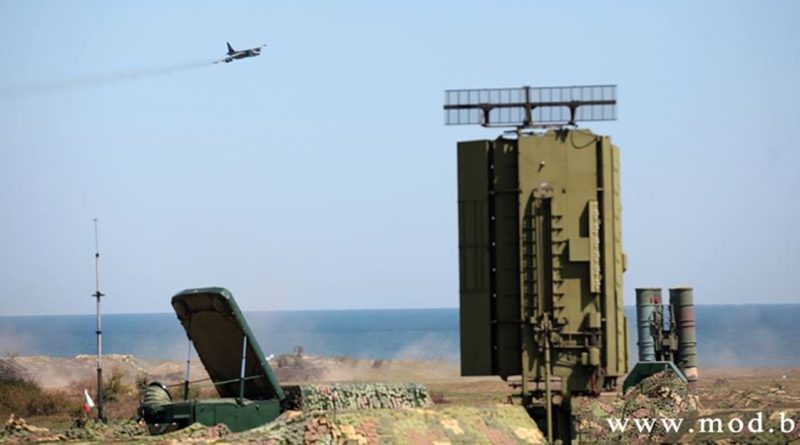 A ban is in effect on civilian flights and sailing in an area off Shabla on Bulgaria’s northern Black Sea coast from August 27 to 31 while the Air Force conducts aerial live-fire exercises.

The affected area is between Cape Kartalborun, Cape Kaliakra and a line 55 miles parallel to the shoreline and in the air space up to an altitude of 20 000 metres, Bulgaria’s Ministry of Defence said.

Bulgarian Defence Minister Krassimir Karakachanov and Defence Chief General Andrei Botev are scheduled to observe the preparation of crews from the Air Force staff at the Shabla base on August 28.

From August 27, Bulgarian Air Force MiG-29 fighter pilots from the Graf Ignatiev base will practice aerial firing exercises under the command of Brigadier-General Dimitar Petrov, the base commander.

The MiG-29 crews will take off and land at Graf Ignatiev, and in flight, will practice by firing at parachute and radio-controlled targets. They will be firing radar-assisted air-to-air missiles.

Crews of Su-25 fighter-bombers also are taking part in the exercises, which will include low-level flying from Balchik airfield.

The Defence Ministry said that during the days of the exercise, there will be flights of military fixed-wing aircraft and helicopters, some at low altitudes, above settlements east of the town of Dobrich. 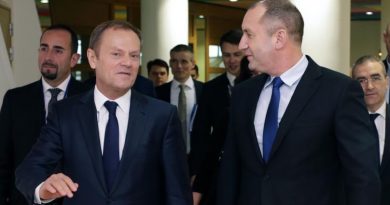