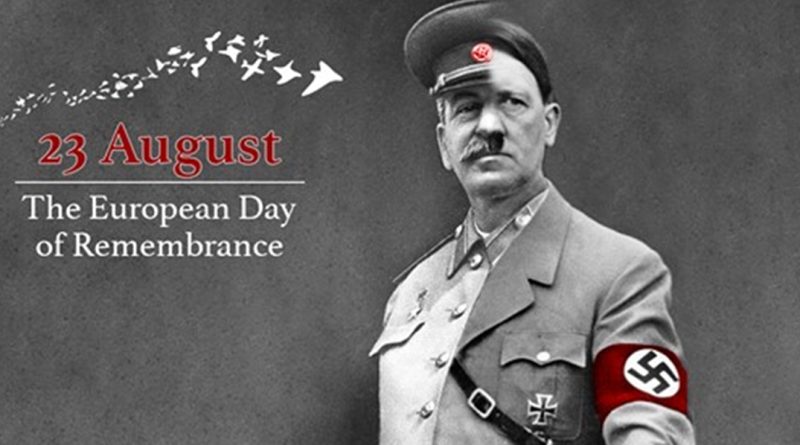 A series of initiatives being held from August 23 to September 9 2018 in Bulgaria will honour the memory of innocent victims of the totalitarian regimes of the 20th Century.

The events have the motto “All for One – One for All”. The main organiser of the series of events is Roman Catholic priest Father Paolo Cortese, head of the Bishop Evgenii Bosilkov Cultural Centre in the northern Bulgarian town of Belene.

Father Paolo was in the headlines in March 2017 when he was recalled from Bulgaria after receiving death threats for sheltering a family of Syrian refugees. Several months later, he returned to the country. The centre he heads is named for a Roman Catholic cleric killed by Bulgaria’s communist regime.

The initiatives begin on August 23, the day that Europe commemorates victims of totalitarian regimes. In Sofia, there will be a ceremony at the memorial to the victims of communism in the park next to the National Palace of Culture, and a visit to Sveta Nedelya church in the Bulgarian capital city.