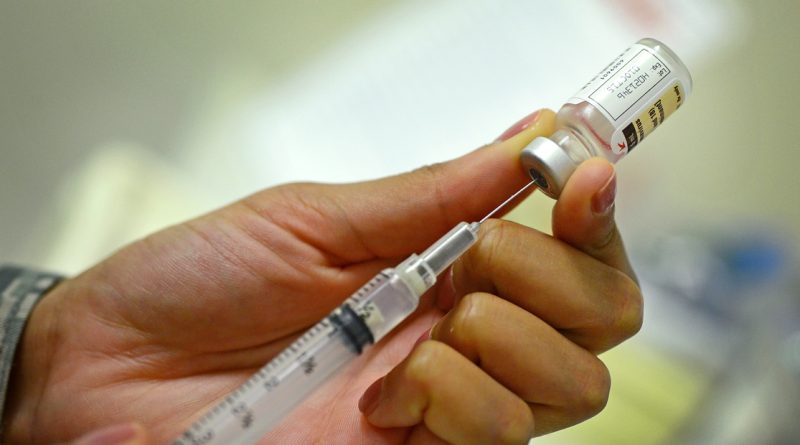 More than 41 000 children and adults in the World Health Organisation’s (WHO) European Region have been infected with measles in the first six months of 2018, WHO said.

“The total number for this period far exceeds the 12-month totals reported for every other year this decade,” the organisation said.

Among the countries that have seen more than 1000 infections in children and adults in 2018 are Bulgaria’s neighbours Greece and Serbia. In Serbia this year, 14 people have died of measles, the highest number in the region.

“Following the decade’s lowest number of cases in 2016, we are seeing a dramatic increase in infections and extended outbreaks,” Dr Zsuzsanna Jakab, WHO Regional Director for Europe., said.

“We call on all countries to immediately implement broad, context-appropriate measures to stop further spread of this disease. Good health for all starts with immunization, and as long as this disease is not eliminated we are failing to live up to our Sustainable Development Goal commitments.”

Seven countries in the Region have seen over 1000 infections in children and adults this year (France, Georgia, Greece, Italy, the Russian Federation, Serbia and Ukraine). Ukraine has been the hardest hit, with over 23 000 people affected; this accounts for over half of the regional total. In all these countries, there have been deaths because of measles.

The measles virus is exceptionally contagious and spreads easily among susceptible individuals. To prevent outbreaks, at least 95 per cent immunization coverage with two doses of measles-containing vaccine is needed every year in every community, as well as efforts to reach children, adolescents and adults who missed routine vaccination in the past, WHO said.

While immunization coverage with two doses of measles-containing vaccine increased from 88 per cent of eligible children in the Region in 2016 to 90 per cent in 2017, large disparities at the local level persist: some communities report over 95 per cent coverage, and others below 70 per cent.

WHO said that it is working closely with member states currently facing outbreaks to implement response measures, including enhanced routine and supplemental immunization as well as heightened surveillance to quickly detect cases. WHO is also working with other countries to attain the 95 per cent threshold.

“At this midterm juncture for the European Vaccine Action Plan, we must celebrate our achievements while not losing sight of those who are still vulnerable and whose protection requires our urgent and ongoing attention,” Jakab said. “We can stop this deadly disease. But we will not succeed unless everyone plays their part: to immunize their children, themselves, their patients, their populations – and also to remind others that vaccination saves lives.”

All 53 countries in the Region will review midterm progress towards the goals of the European Vaccine Action Plan at the 68th session of the WHO Regional Committee for Europe, taking place in Rome, Italy, on September 17–20 2018. 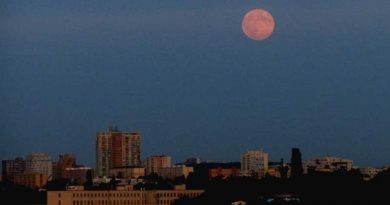