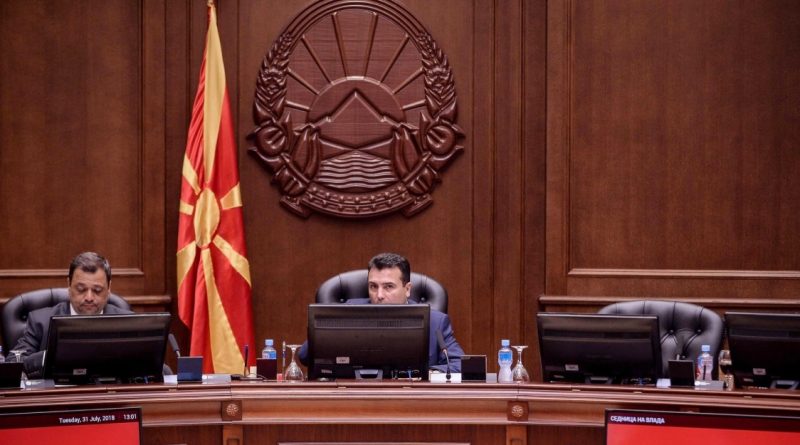 The government of the Republic of Macedonia has approved a report on concluding a programme for co-operation in the field of culture between the country’s Culture Ministry and that of Bulgaria, the government press service in Skopje said.

The meeting authorised Macedonia’s Culture Minister Asef Ademi to sign the cultural co-operation programme with Bulgaria, covering the period 2018 to 2021, the statement said.

The decision, taken at a meeting on July 31, came on the eve of the first anniversary of the signing by Bulgarian Prime Minister Boiko Borissov and his counterpart in Skopje, Zoran Zaev, of a long-awaited good-neighbourliness treaty between the two countries.

The treaty, which signalled a major positive step forward towards cordial relations, came after years of vexed tensions between the two countries over issues of history and identity.

The good-neighbourliness treaty was approved by the governments in Sofia and Skopje on July 28 2017, and was ratified by the parliament in Skopje on January 15 and by the parliament in Sofia on January 18. It came into effect after instruments of ratification were signed by Bulgarian Foreign Minister Ekaterina Zaharieva and her Macedonian counterpart Nikola Dimitrov on February 14.

The signing of the treaty, along with the government-to-government agreement between Skopje and Athens on a resolution to the long-running dispute over the use of the name “Macedonia”, have brought new vitality to Macedonia’s hopes of accession to the European Union and to Nato. 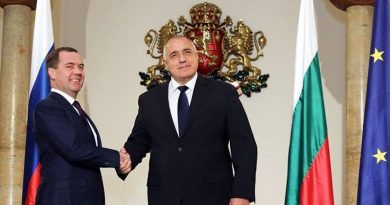 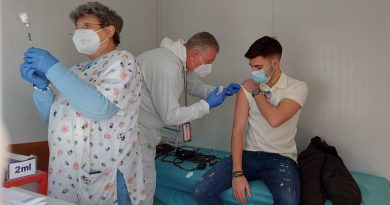